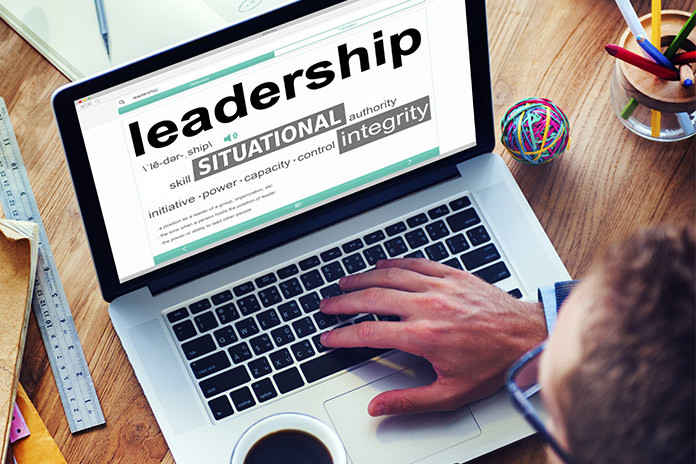 Signs of a bad leader – Leaders are pivotal for a workplace and professional life. They are the part and parcel of an organization. From managers to a senior level executive to the human resource head, we need the right kind of leaders who can guide the company, Aspire their teams and perform roles, duties, and responsibilities that in turn can help the company succeed.

So, organization hires and promotes individuals whom they deem can be a leader. And most often, people have to follow them or work with them to achieve organizational/personal goals. But how do you or your company ensures that the leader is ‘good’ enough?

So, perhaps our companies and we as individuals should focus on warning signs of a ‘bad’ or the ‘wrong’ leader. Keynote speaker, Bernard Marr points out that certain traits serve as a red flag when it comes to choosing a leader. He states that these traits could mean that the person isn’t ready for a leadership. Here, we are listing some of those traits, which will help you to find the bad leader.

Leaders are supposed to be all practical and application-oriented. But irrespective of their place of work, leaders must be empathic, understanding and ready to put themselves in other’s shoes.

So, if a potential leader displays a lack of empathy, they aren’t probably fit for the role. Understanding others’ perspective holds the key to great conversations and excellent communication. A lack of this trait will mean that the individual is too self-focused and doesn’t take others’ perspectives into consideration, which is why they can never be a good leader.

If you are already working with a leader and need a warning sign to determine whether or not they are ‘wrong.’ Then you should focus on their behavior. You may be working with a wrong leader if they are thankless to you and rest of the team. Recognition is driving force for one’s career.

But thankless leaders don’t recognize or may be too egoistic to take other’s role into consideration. So, if your leader is thankless and lacks even the basic common courtesy, then they aren’t right for the role.

3Disorganization and lack of freedom

We know that life changes every day, but that isn’t an excuse for disorganization at office and workplace. A bad leader is the one who is severely disorganized. This is a trait that prevents your workplace from working like a well-oiled machine and a red-flag when it comes to selecting leaders.

This is often complemented by a lack of freedom, where employees are stuck to the script and don’t have freedom enough to be creative.

You might be working with a wrong leader if they fear change and don’t take calculated risks. Of course, change can be scary. But a potential leader would be ready to embrace such a change.

Another red flag for wrong or bad leaders is the fact that they either shy away from making critical decisions, or they take decisions that are uninformed. Indecisive people never make good leaders and putting them on a higher pedestal may be the worst thing that an organization can do.

At the same time, if your leader has been losing the battle of decision making and taking an uninformed decision, it’s an indication that they shouldn’t be followed.

Of course, you can’t be given a syllabus or training manual to follow, but you should receive consistent feedback and instructions from your leader. A leader that fails to provide that is wrong.

In fact, these are the leaders who keep their teams in the dark. So, don’t follow them blindly. Companies must red-flag such behavior to avoid promoting these individuals to a leadership role in the first place.

7Bad leader Have Lack of Humility

A leader can be bad, wrong or even good based on their activities. But a leader can be ‘great’ only if they have humility. If a person at position or power develops an attitude of haughtiness, then they are certainly a bad leader. This is a characteristic that automatically makes them uninspiring for their teams.

So, if you are someone who hopes to hire a leader, have been working with a leader or seek to become a leader, look for these warning signs. Companies should avoid hiring a leader who displays these attributes, and people must avoid following leaders who display these behaviors.

And if you plan on leading in future, make sure that you take care of these traits and focus on eliminating them.

Inspire. Aspire. Be a great leader and try these if you want to find how is the bad leader.

Also Read: Work Smarter Not Header To Be A Successful Man.