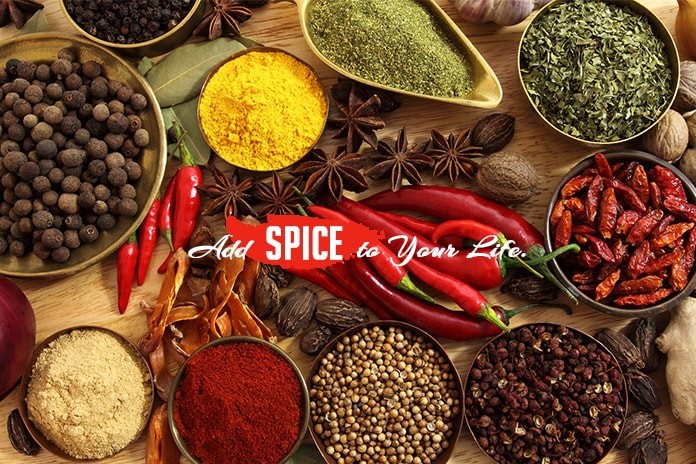 You love that extra hint of chili in your gravies and you are fond of those spicy hot-curries, I mean spicy food. You are irked when people tell you time and again that all those chilies will mess with your system.

Well, now you can ask those people to quieten! Because you have a great reason to eat chilies and spicy food on a regular basis! A seven-year-old long, data-based study on 485,000 people and their dietary habits reveals that people who consume spicy food more often is associated with reduced risk of death.

This Chinese Health Study conducted on a large scale involved 485,000 participants observed and enrolled anywhere in 2004-2008. These participants were studied for over 7 years. 20,224 deaths were recorded during the period, least among the people who consumed spicy food on a regular basis.

Several variables were controlled in the study, including age, education and smoking, diabetes as well as family medical history. This ensured more reliable results for the study.

A detailed analysis of the data set further reveals that rates of ischemic heart disease, cancer, and several respiratory diseases were lower in those who ate hot or spicy food.

While the authors of the study derived no cause-effect conclusions based on their study, they did note that chili-peppers main chemical, capsaicin has already established its antioxidant and anti-inflammatory properties in medical science.

The co-author is an associate professor of nutrition, Dr. Lu Qi, working with the Harvard TH Chan School of Public Health indicates that more evidence is needed to establish the link between spicy food and longer life. This evidence should be collected from clinical trials, especially from other populations across the world to reach a formidable conclusion.