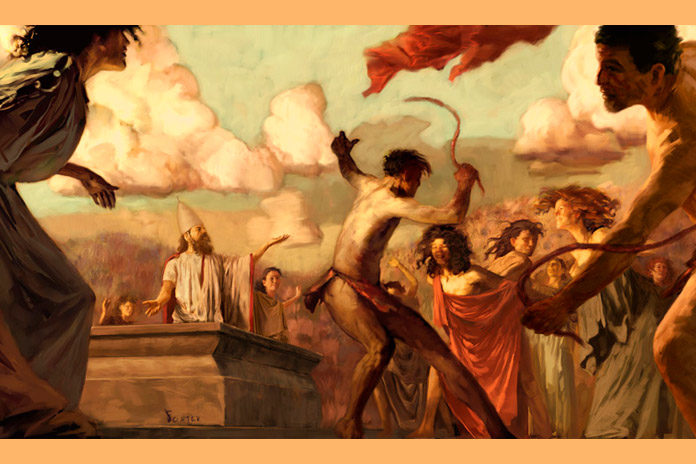 You might have heard the tragic story of Valentine Day according to which there used to be a priest called Saint Valentine in the Roman empire. While that story is considered true, there is another story again from the Roman region but long way before Saint Valentine. And yes, that origin of Valentine’s Day involves naked Romans!

12 Lovey Dovey Things To Do On Valentine’s Day 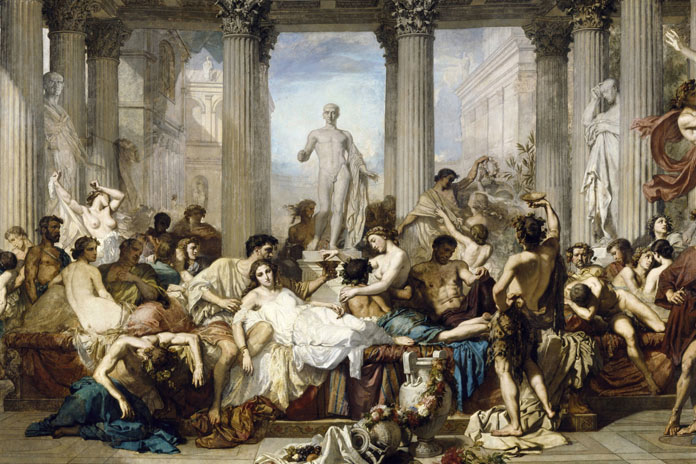 i) Lupercalia was a Roman festival of fertility when people followed a bloody ritual involving naked males and females. Men used to sacrifice a dog and a goat on this day and extract the hides of these animals.

ii) However, this killing of animals was not the worst part of Lupercalia. Women willingly lined up for naked Roman men who whipped them with the hides they had collected.

iii) During this procedure, Romans were drunk as well as naked and women used to believe that being whipped like that would make them fertile.

iv) Before this procedure, a matchmaking lottery used to take place when men picked chits, carrying the name of women. These couples stayed together during the festival or as per some stories for a year once the ritual of hitting women was finished.

v) People also believe that men used to wear the chit carrying the name of their companion on their sleeves. This practice gave birth to the expression “wearing heart on sleeve”, meaning being open about one’s feelings. 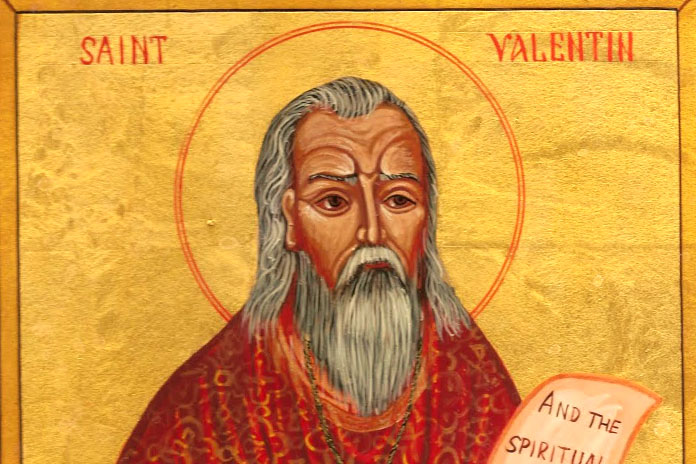 i) The Roman empire was going through a huge turmoil in the 3rd Century A.D. It was a period known as the “Crisis of the Third Century” among scholars. The empire was divided into three states with indications of an impending war among them.

ii) During this period, Emperor Claudius II banned marriages of young people as he believed that unmarried soldiers were better fighters than married ones. He needed the maximum strength of men to fight wars which led him to take this decision.

iii) However, there was a Roman priest called Valentine who believed that marriages were made in heaven and nobody should be prevented from having this holy experience. So, he began marrying the young couples in secret ceremonies hidden from the emperor.

v) According to another related story, when Saint Valentine was in jail, he fell in love with the blind daughter of the jailer. Just before he was taken for beheading, he had written a letter to her and signed it as “From your Valentine.” Since then, the tradition of expressing one’s love and feelings began as Valentine’s Day on February 14.

The above incidents of Valentine’s Day history are quite interesting and intriguing. It is surprising that the day of love could have such tragic origin or bloody Roman rituals. Nevertheless, Valentine’s Day remains one of the most popular days all over the world. In fact, it is second only to Christmas when it comes to exchanging greeting cards! So, what are you planning on February 14th? If you do not know yet, check out these exciting things to do on Valentine’s Day!