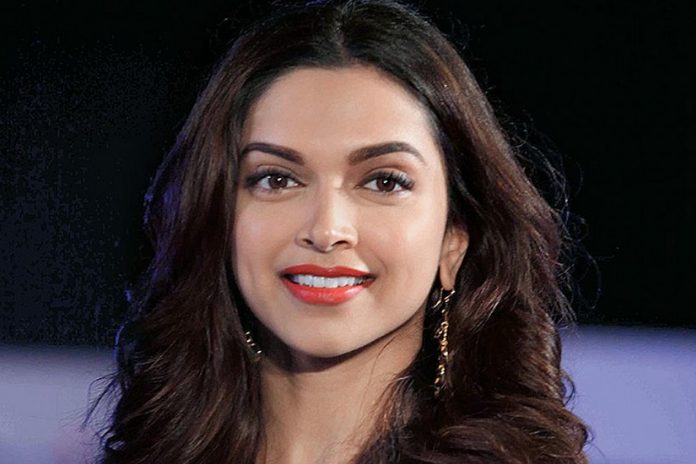 So today I’ll be telling you about those top 10 richest actress in India who earns more than the rest of the Industry.

Deepika Padukone has a net worth of $65 million which makes her the richest actress in India. Deepika started her career with an amazing blockbuster, “Om Shanti Om.” and due to her tremendous acting, she is the 3-time winner of the Filmfare award.

Deepika’s main income came from films and brand deals. She gets around 14 to 15 crore per film and 3 to 7 crore per endorsement. she doesn’t own any personal business but she is an investor in many education and sports startups.

Kareena Kapoor is the 2nd richest actress in India with a net worth of $60 million. She started her career with Refugee in the year 2000 and also got a Filmfare award for the best female debut.

Her movie charges are not too high as compared to her endorsement charges. She charges between 2 to 4 crore per movie and 1 to 5 crore per endorsement. Kareena is also a fashion designer, she designs all kinds of party dresses for women. Even She has her own clothing line business which is giving her good revenue every year.

Katrina Kaif is in the 3rd position with a net worth of $30 million. She started her career in 2003 with Drama Bomb which was the big failure film. But she won the hearts of people in 2009 with her all-time blockbuster “Ajab Prem ki Gajab Kahani”.

Her last film was Sooryavanshi which is completed but not released yet. She normally earns between 3 to 5 crores per movie and 50 lakh to 1.5 crores per endorsement. Katrina is also earning money from her social media brand promotion and her beauty brand ‘Kay Beauty’.

Priyanka Chopra is in the 4th position with a net worth of $28 million. She has given many superhits films to Indian cinema and her charges are more than 5 crores per film. Her investments made her among the most richest actress in India.

Tech companies are her favorite investments but nowadays she has also started investing in real estate properties. She had bought many properties in Mumbai and the USA. She had more than 60 million followers on social media which help her to promote her products and brand.

Kangana Ranaut is in the 5th position with a net worth of 15 million dollars. She is a self-made star who has no family background in Bollywood. In the initial days, Kangana was fully dependent on the money she gets from films. But now her main income sources are brand endorsement and investments.

Kangana had done a total of 10 movies in her whole career and her charges are more than 4 crores per movie. She also earns money from social media by promoting the brands to her millions of followers. Nowadays, she is enjoying her luxury in Mumbai and also helping thousands of poor people by providing them food.

Sonam Kapoor is the 6th richest heroine in India with a net worth of $10 million. She started her acting career in the year 2007 with the film Saawariya. Sonam charges 2 to 5 crores per movie and 50 lakh to 1.5 crores per endorsement.

She had also invested a huge amount of money in properties and new startups. These investments had taken her among the top 10 richest heroines in India. After gaining huge popularity in Indian cinema, Sonam was also named on the Forbes India celebrity list.

Shruti Hasan has a net worth of $7 million, making her the 7th richest actress in India. Shruti is the daughter of kamal Hassan who is a great producer, actor, and director in the film industry.

She mainly works in Telugu cinema and her charges are more than 6 crores per film and more than 50 lakh per brand endorsement. The richest heroine is living a luxurious life with her parents in South India.

Parineeti Chopra is the 8th richest actress in India with a net worth of $6.3 million. The good thing about Parineeti is that she is a very emotional actress which makes her different from others. She got motivated by her cousin Priyanka Chopra who is in 4th position in our list of richest actresses in India.

Parineeti earns 2 to 4 crores per movie and charges 50 lakh to 1.5 crores per brand endorsement. She also earns good money from live shows, modeling, and singing.

Zarine Khan also popular as Zareen Khan has a net worth of $4 million, which makes her the 9th richest actress in India. She started acting at an age when people like you & me are crying for chocolate. Zarine started her Bollywood career in the year 2000 with the film Veer.

She earns around 30 Lakh to 1 crore per movie and 10 lakh to 40 lakh per brand endorsement. Nowadays, she is also earning good money from her famous show “Troll Police”.

Amy Jackson is the 10th richest actress in India. She is very popular among youth because of her excellent acting skills and her looks. Amy has a great fan following on social media, especially of boys. She belongs to a British family, but due to her love for acting, she has shifted to India. Bollywood is so lucky to have a great actress like Amy Jackson.

The major earning sources of Amy are films and brand endorsement. Normally, Amy charges around 50 lakh to 3 crores per movie but she had also charged 5 crores for movies like Robot 2.O. She had Done Brand Endorsements For Many Soap and Face Cream Companies. Her Charges are Around 30 Lakh to 1 Crore Per Endorsements.

So here we go with our list of the richest actress in India. These actresses are working hard to increase their wealth and maintain their position, but hopefully, we’ll see new faces next year.