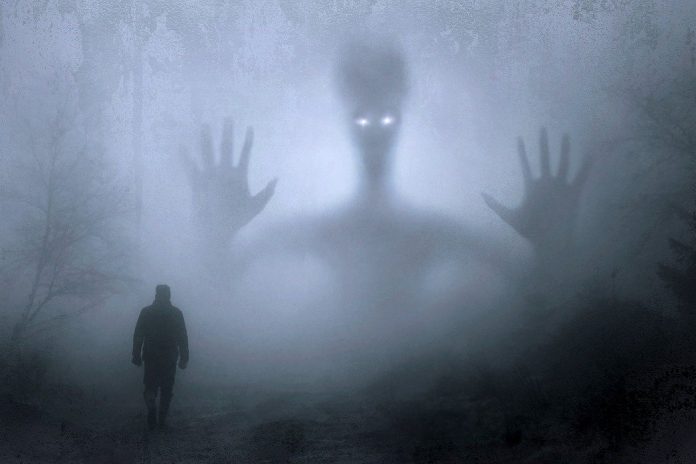 Best Horror Web Series –  Rising Trend of the Online Streaming Platform has already captured everyone’s attention. Now everyone is searching for their favorite shows on these Online Platforms. and most people watch their favorite movies. What about the Horror Show lovers? Not to worry about these Streaming platforms Got you covered. They’ve got a huge collection of the Best horror web series on their menu.

You like Ghost stories or Mystery stories. With good VFX and Great Storytelling, you can calm your thirst for a thrill by watching the best web Series On Amazon Prime or Netflix. Most of us want to pass our time watching thrilling shows so underneath is a  list that consists of the Best Horror Web Series of all time…

Penny Dreadful is the Web Series on Amazon Prime. Penny dreadful’s story revolves around Creatures like Frankenstein, Van Helsing, and Dracula.  And their fight with Supernatural forces. A Doctor assembles a team of Monsters so they can fight the threat of Supernatural creatures in London.

4.The Haunting of Hill House

The Best Horror web Series On Netflix is The Haunting of Hill House. The story revolves around 5 Sibling and their Parent. Who lives in a haunted house. Tragedy happens and the story starts moving Between the past tragedies and presents ones. Many shows are made referencing this show like Typewriter an Indian show is inspired by This Show.

5.The Haunting of Bly Manor

Paranormal is a horror series on Netflix. That revolves around  Dr. Refaat Ismail a hematologist who becomes a paranormal Investigator after series of mind baffling events.

Paranormal is one of the highest-rated rated horror web series Netflix has On its menu.

You love vampire stories Dracula is here. Dracula is the Best horror show on Count Dracula. Dracula web Series revolves around Count Dracula the Vampir. His mythical powers and his Games of Survival with his victims. how Dracula chooses his prey and how he started playing with their minds and Eventually he Devavour them. But Dracula enjoys his Victim’s fear and Helplessness. But a Nun Van Helsing is Not Afraid of him so he decided to find out why she is not afraid of dying.

Supernatural is the Best horror web series on Amazon Prime. Supernatural is the story of 2 hunter brothers who hunt the various evil beast and save the world from them. If you are looking for a long and exciting series, add Supernatural to your horror series list. This Show starches for 15 seasons and every season has a new story arc that means a long-time entertainment for you.

Peacher is the Best horror web series to watch If you want a long-running show for Entertainment. Peacher is the story of Jesse Custer who developed supernatural powers and gather a team of a vampire and ex-girlfriend to find God. You can watch the Preacher Horror series on Amazon Prime. follow Jesse’s journey to find god and the problems he faces in his Journey and how he overcome them.

Black Summer is a Zombie horror web series on Netflix. Black Summer’s story revolves around a Mother who is finding her daughter to keep her safe from these Zombie attacks. A group of strangers forms a group to fight zombies. Enjoy your Zombie show where several Strangers trying to survive from zombies. a guaranteed chilling Show for your weekend.

The above list of Best horror web series consists of Shows from Netflix and Amazon Prime. You can enjoy these web series on  Mobile or Your Computer’s screen. a Chilling Entertainment is guaranteed. So Start watching. Give your thoughts in the comment which show you find interesting and which show you want in this table.