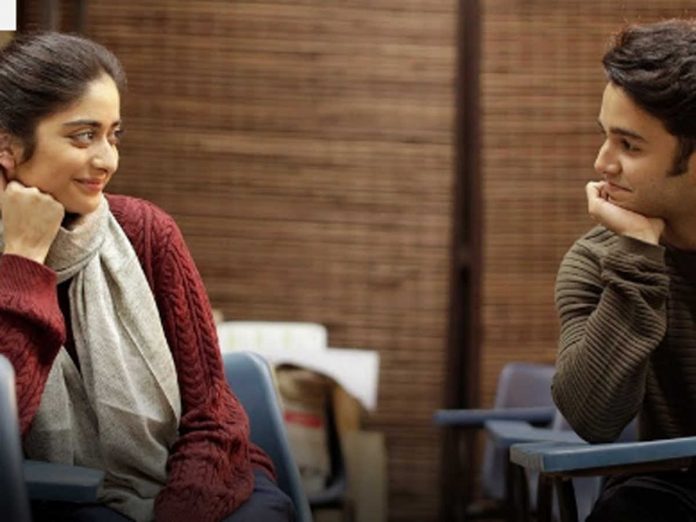 Available on– ALT Balaji and ZEE5

The story of lovers or we can say the story of two peoples who meet randomly after they break up. The lead actor Vikrant Massey plays a role as (Veer) and the lead actress Harleen Sethi plays a role as (Sameera). This story is all about the two people who fought and fell in love themselves. One of the lines from this series is “the only way to meet a broken heart from the pieces of another heart which is damages as yours”. Go and watch this amazing romantic web series.

Trailer of Broken but Beautiful

Watch the trailer of Permanent Roommates

The best story of high school lovers or we can say that the love story of two tuition batch mates. Starring (Ritvik Sahore) as Rajat and (Tanya Maniktala) as Ishika this story is all about the love of teens and also about friendship bonds. It is the best romantic web series on MX players.

This story is all about two couples who were living in Mumbai. (Dhruv Sehgal) plays a role as Dhruv and (Mithila Palkar) plays a role as Kavya. In this series, they always suffer from careers, friendships, aspirations, and they always celebrate little things with full happiness.

Available on- ALT Balaji and ZEE5

In the season of love watching this web series makes you fall in love. Sharman Joshi plays a role as (Anuj) In this web series he is a Gujrati Businessman who loved one of his employees and the role of that employee is played by Asha Negi (Gaurav). Both of them find love for each other and get married. This is all about how two people from different backgrounds love each other.

Radhe role played by (Ritwik Bhowmik) who is a classic lover and Tamanna role played by (Shreya Chaudhary) as a pop star. They both met and they planned to make a mixture song of pop and classic. It is the best romantic web series on amazon prime.

Pawan Sharma role played by (Ali Fazal) and Shahana Arora played a role (Angira Dhar). They both want to marry. But the families belong to different nature and have different lifestyles. This will take the audience on the journey of love where two couples want to marry but their families are living in different styles.