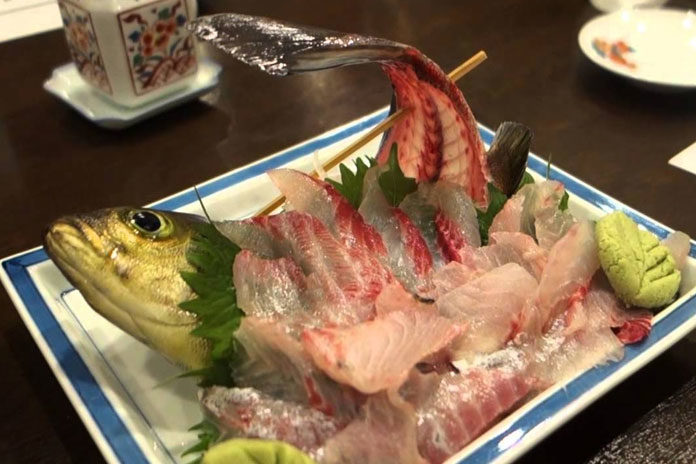 Disgusting Foods – Did you know people in some parts of the world eat the heart of deadly cobra snake? How about Ox penis and pig blood? Well, it is true. This is just the tip of the iceberg when it comes to the most disgusting foods eaten by people in the world. You will be shocked to know about these foods which people love to eat in some parts, but you cannot even eat these disgusting foods in your dreams.

Related: What Is A Balanced Diet?

However, it will be interesting and informative to know about these foods so that if you visit any of these places, you will be careful not to eat the brain of a cow thinking it to be an average burger.

So, let’s look at the 16 most disgusting foods from all over the world:

The Real Truth About Fruit Diet You Must Know Right NOW 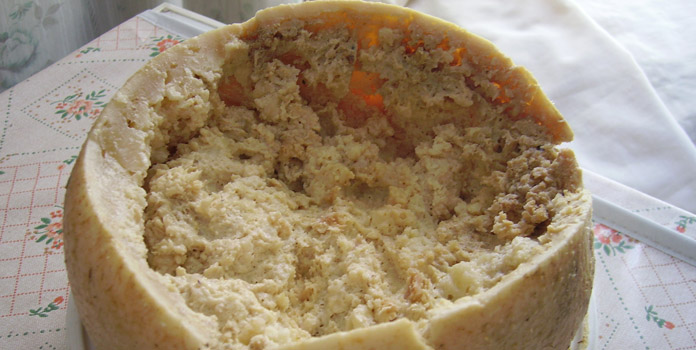 It is essentially a traditional sheep milk cheese but made rotten by fermentation and live insect larva. These larvae can be 8mm long and may even extend themselves to 15 cm. You can see cheese flies and larvae eggs which break down the cheese fat for fermentation. No wonder the dish is illegal in Italy and was once banned in other countries. 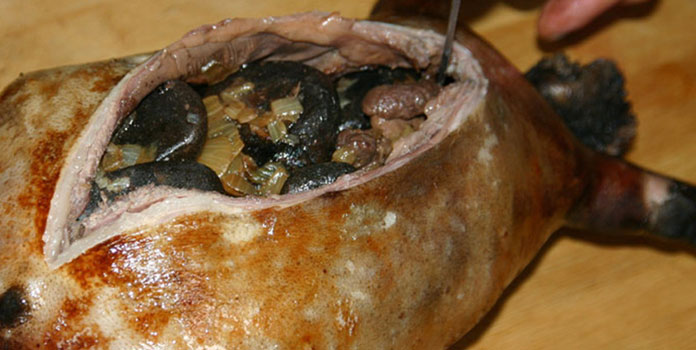 People in Mongolia take a whole goat and turn it from inside out and hang it upside down. They break the bones and legs and take it out of the foot skin. After this, they stuff hot stones into the body of goat from every cavity imaginable including the opening from where bones were taken out.

The whole goat barbecue called Boodog becomes ready after roasting on an open fire or blow-torching for as long as required. 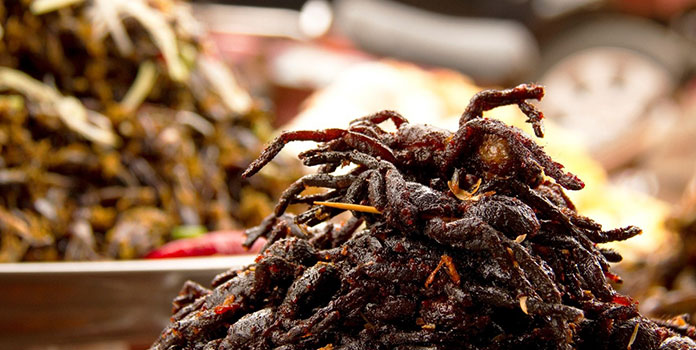 Yes, people do eat the spider and not just an ordinary spider but a tarantula. The fried spiders of a tarantula species called “a-ping” is a regional dish in Cambodia. People believe that the practice started under Khmer Rouge rule when there was a shortage of food. Are you interested? 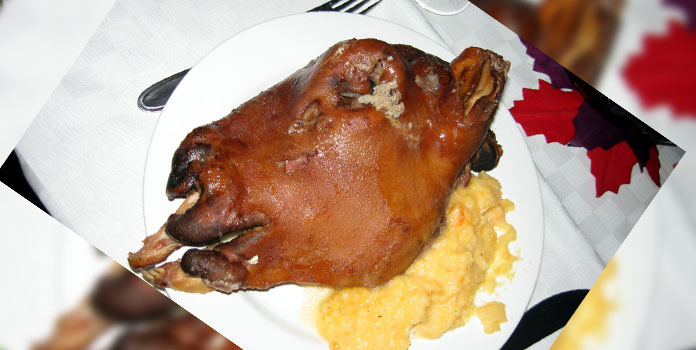 In Norway, head of the sheep is a traditional delicacy which is consumed in a dried or smoked form. Initially, only poor people ate this dish but later it became popular as a delicious food item. 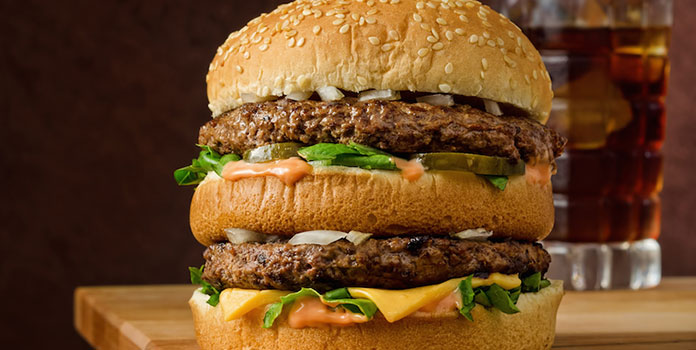 It is an innocent looking burger until you know that it is actually a cow brain that is placed on a bun. That brain is also from a special cow which was over 30 months older at the time of slaughter. Be assured that you may no longer find this dish easily but it was quite popular in the central United States before the advent of mad cow disease. 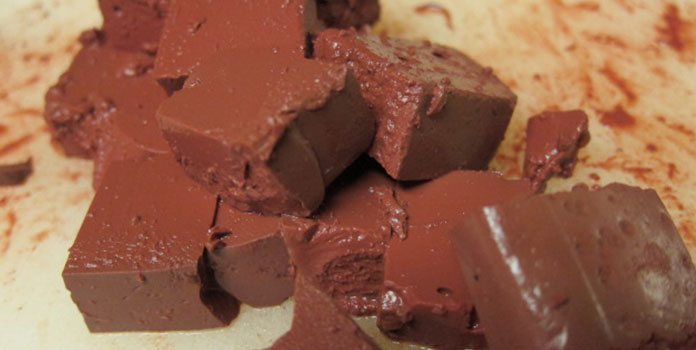 Yes, you read it correctly. When you visit Hungary, beware of eating Pig blood in breakfast as people usually fry it with onions and eat it for breakfast. They often slaughter the pig at the break of dawn so that, you know, the blood is fresh! Interested? 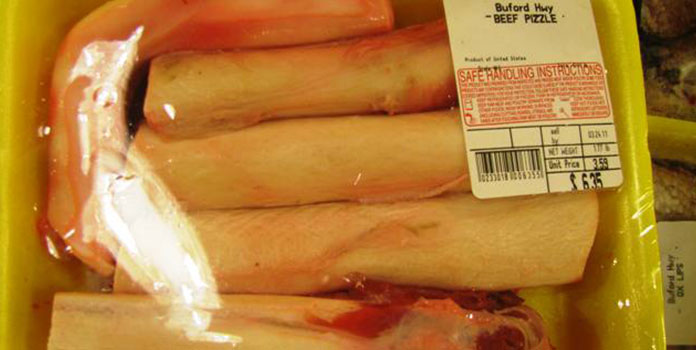 The name of this dish alone is enough to make you feel disgusted. However, people in some parts of Asia and Oriental countries eat ox penis either raw or as soup. Sometimes they even deep fry or steam it for better taste perhaps! People in West usually dry ox penises and use them as dog food. 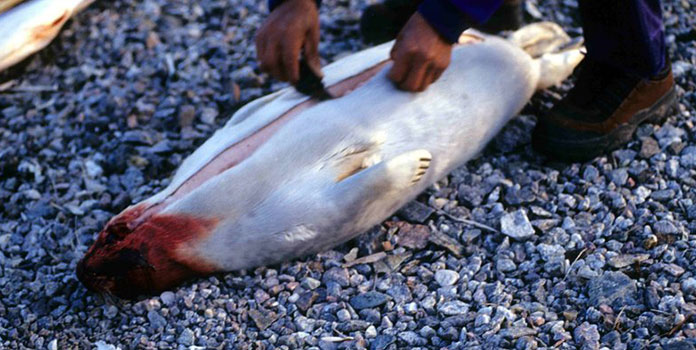 This could be one of the most disgusting foods in the world though quite easy to prepare. You take a dead seal and turn it inside up to form a cavity. In this hole, stuff hundreds of small birds called Auks by pushing out maximum air. Cover it with rocks for 4-18 months and you can enjoy the dish after that! You may have to go to Greenland to eat this though we doubt you are interested! 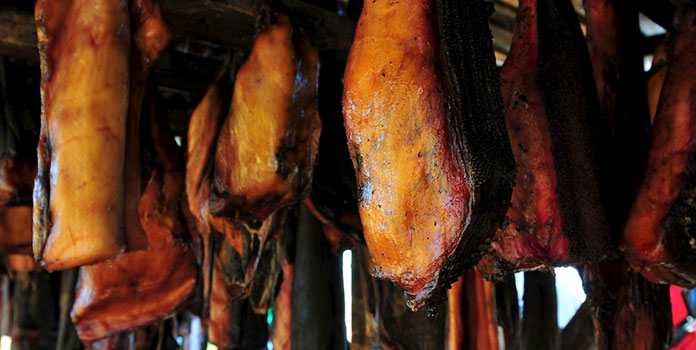 You will be surprised to know that this is the national dish of Iceland. However, even the sight of its preparation which involves fermentation of a basking shark (second largest living fish after whale shark) can make you sick or vomit. 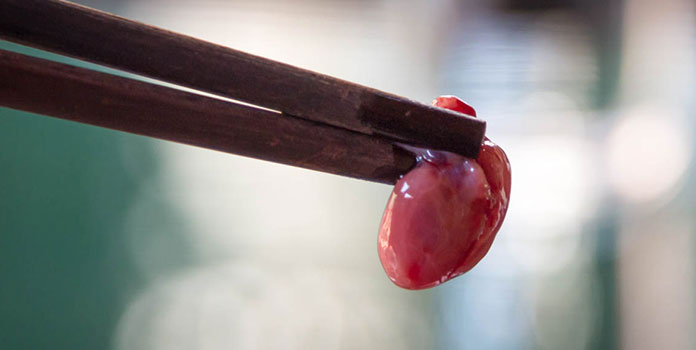 Vietnamese people capture the Cobras and extract their hearts with a knife while keeping it alive. They serve the beating heart to customers with alcohol and cobra blood in a shot glass. Are you daredevil enough to try it? You may even gain incredible powers of snakes as believed by local people!

11. Yak Penis- Dragon in the Flame of Desire 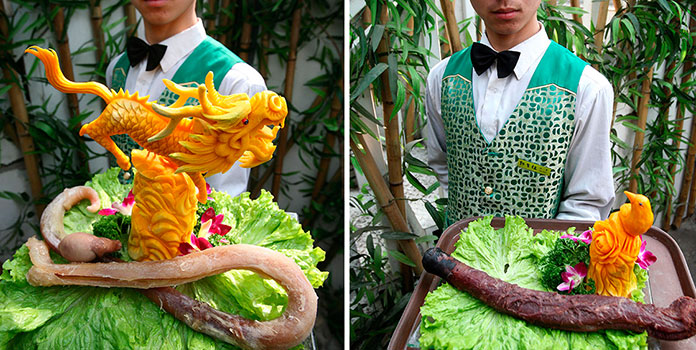 You may think that you have already seen most disgusting foods but this one is a real disgusting one. If this is not one of the most disgusting foods in the world, what could be? Chinese compare Dragon in the Flame of Desire to spinach regarding health benefits. If you want to try it, you can eat it in Guolizhuang Restaurant of Beijing. 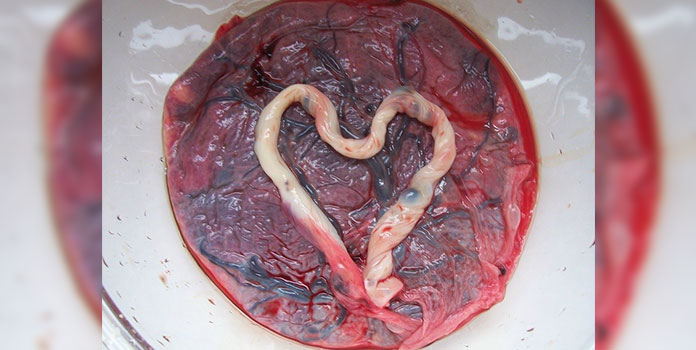 Do not be shocked as it is a reality. In fact, the practice of eating the placenta after giving birth, called placentophagy, is said to be practiced by 99% of mammals. Among humans, people in Hawaii, China, Mexico, Europe, and even modern America believe that this practice prevents depression after giving birth (postpartum depression) and other pregnancy complications. 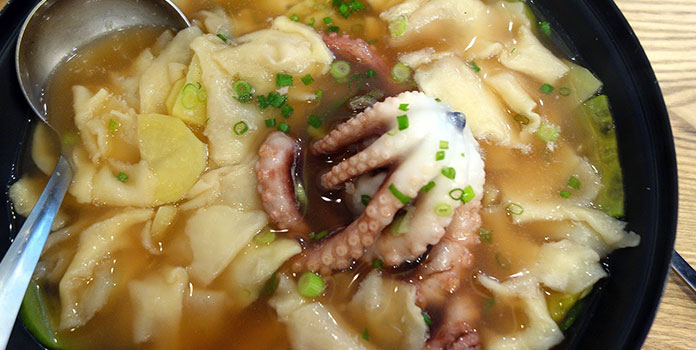 People in Korea eat this dish with immense pleasure. The small, raw octopus is cut into pieces and seasoned with sesame and sesame oil. You can even see the tentacles of the octopus moving on your plate if it is very raw. They may even get stuck in the throat and choke people to death. Want to try? 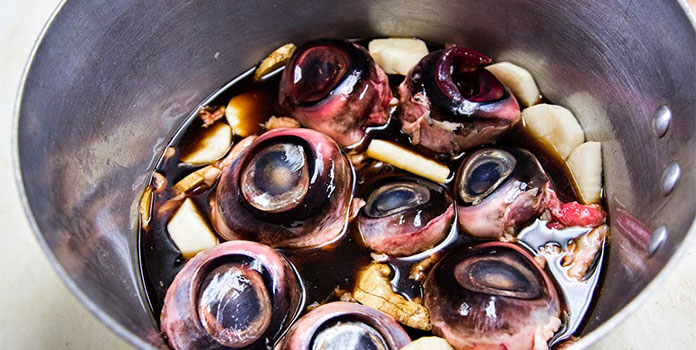 Next time you visit a grocery store in Japan and found a creepy eyeball packet, know that is Tuna Eyeball. You can buy it for just 1 USD but do not forget to boil it before consuming it. 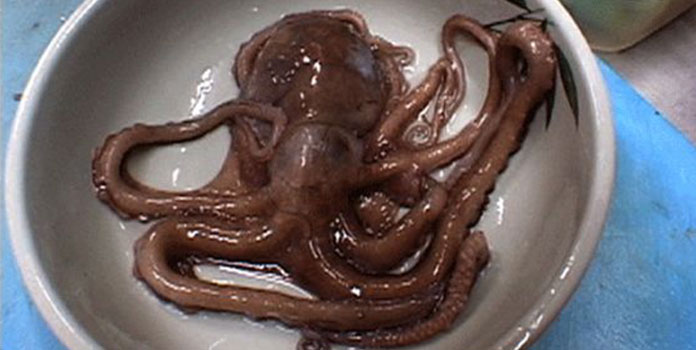 This is quite similar to Sannakji and made of the same variety of small octopus called Nakji. However, in this dish, people eat whole octopus instead of just chopping it down. Even the idea of it may cause shivers down your spine! 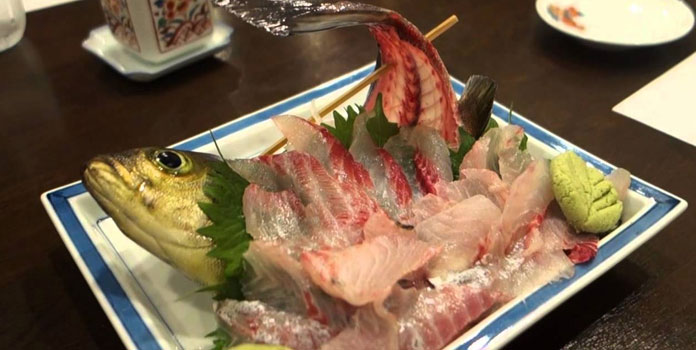 This one is banned in Australia, Germany, and many other countries. You need a brave heart even to look at this dish, let alone eat it. The chef prepares this dish of fish by filleting it in front of your eyes and without even killing it.

He slices the flesh on top for decoration with the heart of fish still beating. You can even return the fish to the aquarium where it can swim few rounds by the time you gather the courage to eat it.

You may need a heart of a lion even to think about eating these disgusting foods from all around the world. However, we doubt you will want to eat any of these foods unless you are taking part in an extreme version of Fear Factor!

Also Read: All About Healthy Diet.