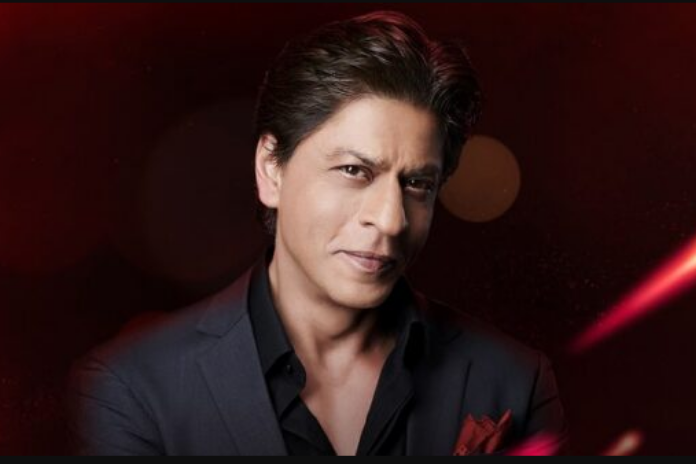 Actors like Shahrukh Khan, Akshay Kumar are from very lower-middle-class families but today they are among the top richest Indian actors. There was a time when they do not have money for a meal but today they are providing food to thousands of poor families.

Not only these two but I have researched and shortlisted the top 10 richest Indian actors, who are living luxury life while working as an actor in Indian cinema.

Shahrukh Khan is the heart of Indian cinema. After giving blockbuster movies for more than 25 years, he became India’s richest actor. Today his net worth is more than $690 million which is around 5131 crore in Indian currency. He had started his acting career with T.V. shows like Fauji, Circus and had also worked in superhits like DDLJ, Kuch Kuch Hota Hai.

Shahrukh Khan rules on the heart of Indians that’s why he is known as “Baadshah of Bollywood”. His primary earning came from films, brand endorsements, and live shows. He charges more than 25 crores per movie and 3 to 5 crores per endorsement. In addition to that, he is also the owner of Red Chillies Entertainment, KKR, Trinbago Knight Riders, Caribbean Premier League team.

Amitabh Bachchan is the 2nd richest actor in India. After giving more than 175 blockbuster movies, he has a net worth of 400 million dollars. Amitabh is a self-made movie star. He is also known as an angry young man due to his deep baritone voice.

He earned a great amount of money from “Kon Banega Crorepati” and other T.V. shows. The main income sources of Amitabh Bachchan are films, T.V. shows, brand endorsements, and live shows. Bachchan has also invested in many startups and owns stocks of meridian school and other great companies.

Hrithik Roshan is at 3rd position in our list of richest actors in India. He was born in Mumbai to a family of film producers and directors. He has given many blockbuster movies to Indian cinema that’s why today He has a net worth of more than 370 million dollars.

His acting and dancing skills took him among the highest-paid actors in India. He got many brand deals because of his looks. His primary sources of income are films, HRX [his new startup], brand deals, and other ventures. Hrithik is also earning a good amount of money from his clothing line business.

Salman Khan is the 4th name in our list of richest actors in India. He has a net worth of 360 million dollars which is around 2304 crores in Indian currency. He is the son of a film actor & producer Salim Khan. His father helped him to start his career in the film industry. Salman is listed among the successful personalities who have never married.

His primary sources of income are films, brand endorsements, T.V. shows like big boss, and other business ventures. He is living his luxury life in his galaxy apartment of Mumbai with luxury cars, bracelets, and watches.

Akshay Kumar is the 5th richest actor in India with a net worth of $273 million. His real name is Rajiv but due to his blockbuster action movies, he is known as Mr. Khiladi. The biggest reason behind the financial success of Akshay Kumar is his discipline. He is the most disciplined actor of all time.

His main earning came from films and brand endorsements. Akshay earns more from advertisements as compared to films.

Aamir Khan is the 6th richest actor in India with a net worth of $210 million. Aamir has given many inspirational movies to Indian cinema. His movies like Tare Zameen Par, 3-Idiots have the power to enlighten hopeless minds. His main income resources are films, T.V. shows & brand Deals. He charges around 100 crores per movie and 3 crores per endorsement.

Saif Ali Khan is at the 8th position in our list of richest actors in India with a net worth of 150 million dollars. Due to his large fan following, He charges 1.5 to 3 crore per brand endorsement and 10 to 15 crore per movie. In addition to that, He got a good amount of money from his father’s legacy of Pataudi.

Kamal Hasan is the 9th richest actor in India with a net worth of $100 million. He is a director, actor, dancer, who mainly works in Tamil cinema. Due to his amazing acting skills, people call him the greatest actor in South India.

He is continuously hosting Big Boss for 4 seasons now and charges around 100 crores per season. But his main income came from films, he charges 20 to 30 crore per film. Recently, Kamal has come into the limelight after he entered Indian Politics. Now he is also earning money by working as an active politician in India.

Vijay is the 10th richest actor in India with a net worth of $58 million. He has a huge fan following on social media because of his extraordinary acting skills and his action. His earning sources are films, advertisements, and live events. He charges 15 crores per film and 50 lakh per endorsement.

So here we end with our list of the top 10 richest actors in India who are making enormous money by their acting. Are you a fan of any of the above actors? If yes then comment below the name.