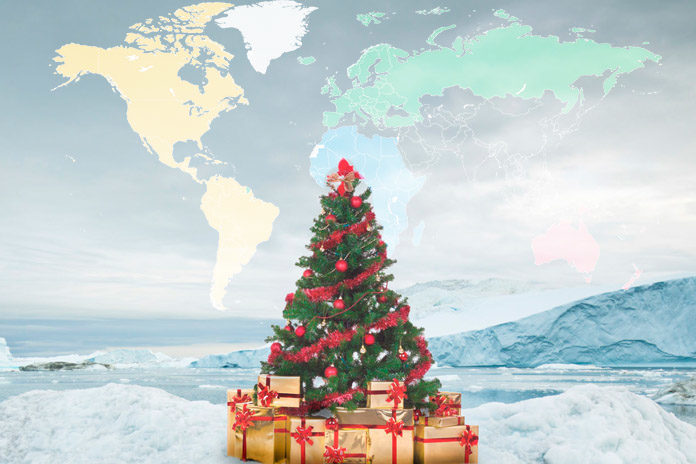 Christmas Traditions Around the World – What does Christmas mean to you? Santa Claus? Christmas Trees? Christmas ornaments? Family holiday time? Well, for most people, Christmas does mean these things only. However, you will be surprised to know about some unique Christmas traditions around the world that are more than just Xmas trees, Santa, or decorations!

You will find Christmas devil, mythical beasts, weird marriage rituals, and even Fried Chicken during these Christmas customs and traditions. Celebrating Christmas in these countries or cities can prove to be a lifetime experience for you. In all these places, the different way of celebrations makes Christmas a truly global festival. After all, it is one of the most widely celebrated festivals in the world.

So, what are you waiting for? Discover these Christmas traditions around the world which go way beyond that your regular Christmas celebrations:

30 Insanely Nerdy Christmas Ornaments to Geek Up Your Holidays

100+ Indoor Christmas Decorations That Are Treat For The Eyes 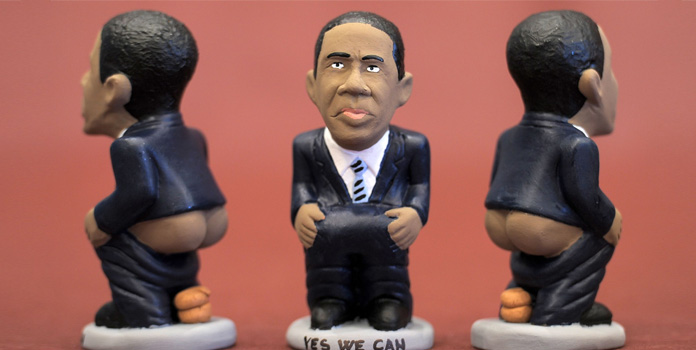 Among all weird Christmas customs and traditions, the image of a defecating man in various regions is perhaps the weirdest. Often known as the shitter or Caganer, the image of this man is often used in Christmas decorations. This is most common in Catalan tradition. However, it does not mean any disrespect to the festival. On the contrary, it is a sign of good luck and harvest in future (because poo is a good fertilizer for soil!). 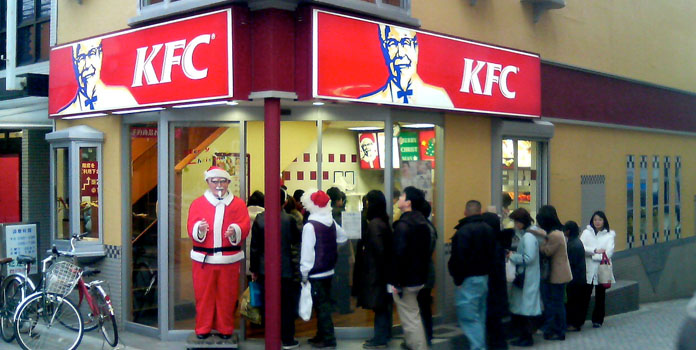 Thanks to a genius KFC commercial in 1978, in Japan, you have to order months in advance to eat a KFC meal on Christmas. It is the most important Christmas tradition in Japan to have fried chicken from the Colonel on the Christmas. Christmas is not even an official holiday in the country yet families celebrate the festival by eating a KFC meal. Due to this reason, December 25 has become one of the biggest sales days of the year for the company! 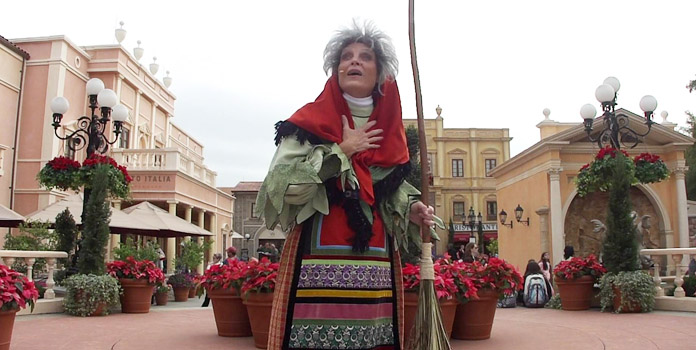 More than Santa Claus, a good, old witch named La Befana flying on the broomstick is most popular among kids in Italy. Instead of Christmas, she comes on the Epiphany Eve on January 5th. Like Santa, she also brings gifts for children. According to ancient traditions, La Befana searches for the baby Jesus and that is why brings gifts and sweets for kids! 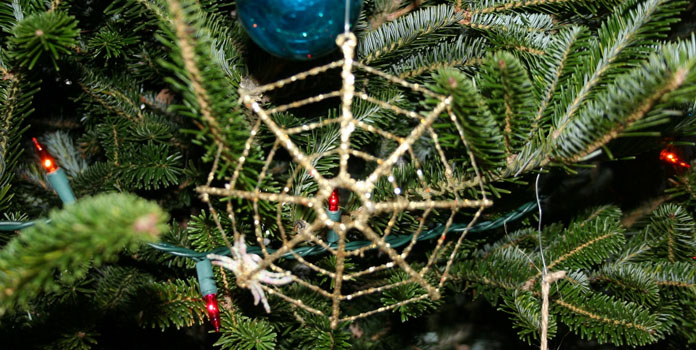 Unlike Christmas baubles and ornaments, in Ukraine, people use spider web decorations on Christmas. However, it not associated with anything evil or haunting. In fact, the spider web is considered in positive light according to the legend of the Christmas spider in Ukraine. Nevertheless, it is one of the unique Christmas traditions around the world. 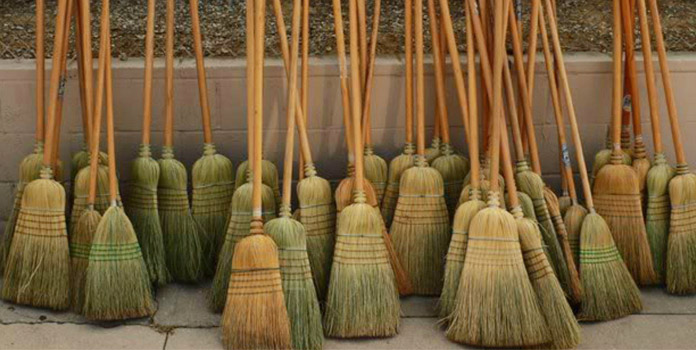 People in Norway hide their brooms on the Christmas Eve as they believe that witches (may be from Hogwarts school! ) come out on Xmas and look for brooms to ride on! 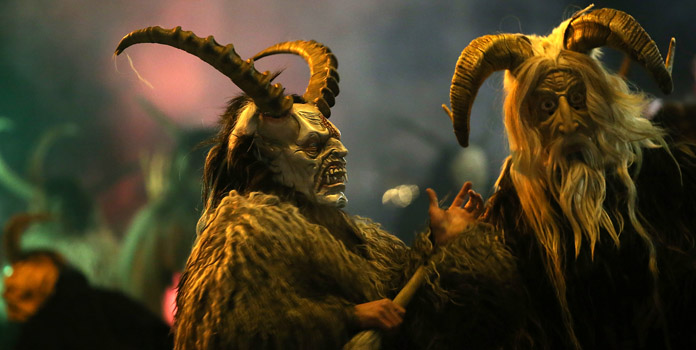 Contrary to Santa Claus who rewards children with gifts and sweets on Christmas, the Christmas Devil Krampus punishes the bad kids. Stories in the regions of Europe describe him as a companion of Santa who looks like half goat and half demon! In Austria, children celebrating Christmas with mention of Krampus is still a debatable issue since he is considered as an evil character! 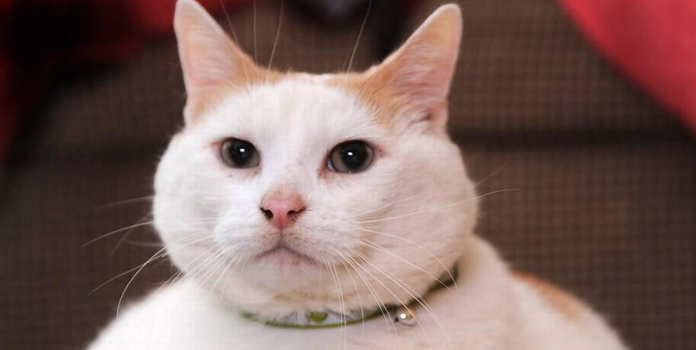 In Iceland, people believe that a mythical beast known as Yule Cat looks for lazy people who do not work hard and eats them! It is an ancient story to make children work hard as well as to buy new Christmas clothes. Moreover, the story seems to have an effect as Iceland has the highest number of people who work overtime in whole Europe! 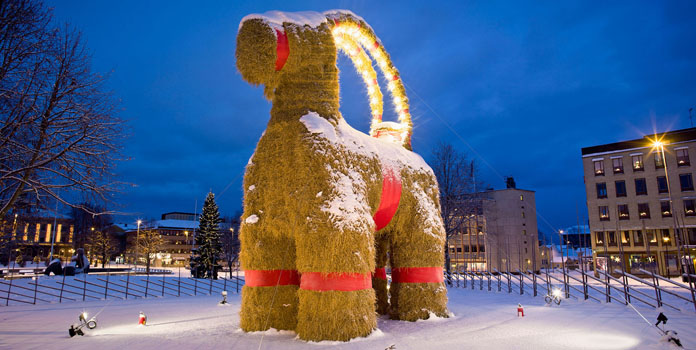 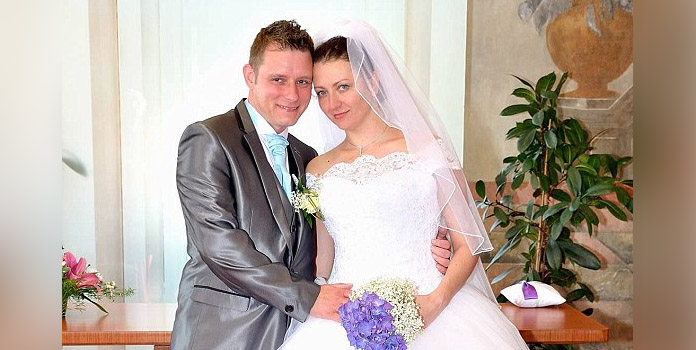 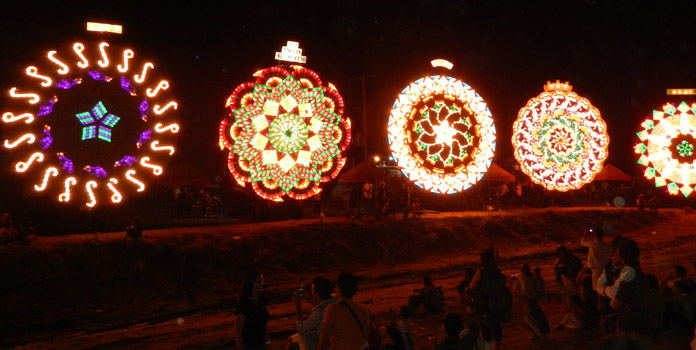 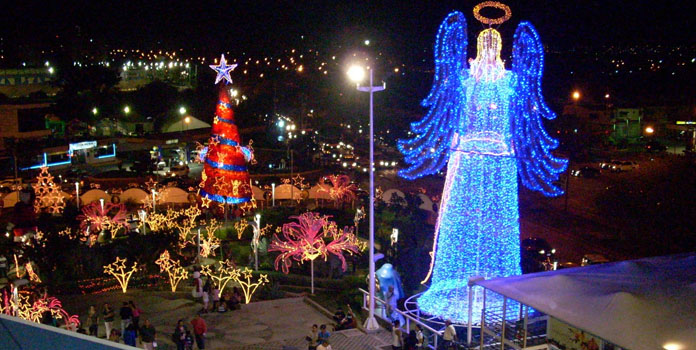 Like many other Catholic countries, people in Caracas of Venezuela visit the Church on the occasion of Christmas. However, in the early mornings, streets are closed between December 17 and December 24 in Caracas. So, people visit the church for Early Morning Mass on roller skates on this day! Quite a different and fun way to celebrate Christmas, don’t you agree?

This year, do something different and visit these places for a unique way of celebrations! If you are not interested, you can check out these evergreen Christmas traditions which you can follow with your family!