How to Select Running Shoes: Are You a Runner? Do you run every single day religiously in spite of what you may be dealing with otherwise?

Does the cool morning air that hits your face calm down your nerves all the while helping you get a clear head, also getting rid of the previous day’s worries.

It is one of the best forms of exercise but even then you should pay attention to the type of shoes that are worn by you while doing so. Because according to a new scientific review you may just not be wearing the appropriate shoe for your feet type.

We do tend to make mistakes when choosing our running shoes, at times we buy running shoes but they are for a different foot stride type and also when we do buy shoes for our particular stride they may end up being unsuitable for running. There has been a study meanwhile, which has come to the conclusion that we are quite ignorant of the simple, dependable and scientifically valid method for shoes selection. Negligence towards perfect shoe selection can end up causing running related injuries.

Moving forward, if you do take running seriously, then it is advised to depend on two broad technical criteria when buying shoes. 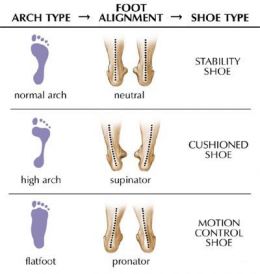 Pronation varies from person to person as we all have different kinds of feet, it means the inward rolling of the feet when it lands on the ground while in motion. Pronation in both cases overpronation or under pronation can be controlled only by wearing the appropriate type of shoes, and this also is believed by runners, coaches and orthopaedics alike.

As the trend of barefoot running had increased so have the discussions on the thumping we feel below the feet when they fall on the ground with each stride, or impact force in short. Enthusiasts and promoters of barefoot running believe that compared to running wearing shoes, the impact force is minimal and less injury inducing when a person runs barefooted or wearing super thin slipper-like models of shoes. Hence, raising the question of whether we should wear shoes at all? 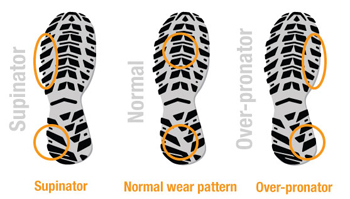 Is science supportive of the above idea, that wearing the right running footwear can not only enhance running form but also decrease injuries! The highly acclaimed Benno Nigg, professor of Kinesiology, the University of Calgary in Canada, also among the foremost experts in Biomechanics in the world, being a little unconvinced of the idea studied it further along with his colleagues.

Following which the new review that was published a few months back in The British Journal of Sports Medicine in the last week of July 2015, the account of the study and its results as concluded are given below.

This study does make much sense, both scientific and common and makes us realise that we must listen to what it wants. It’s just about paying a little extra attention, buy shoes for their fit and comfort and not the brand. Change your shoes after every eight to ten months. Buy proper running socks as well it’s a must.

Pronation reduces the risk of injury don’t try to kerb it and impact force, our bodies are excellent judges, let it guide you and you won’t be disappointed.

So now if you have the right pair, let’s go running!

He is the Real Life ‘Sultan’ of India- Devendra Jhajharia

Party Dresses for Women - Women always fight the dilemma of choosing and deciding a perfect dress to wear at a party. We have...

Date Night Dresses - A date night demands you to look your best! From what you wear to which hair style you choose, everything plays... 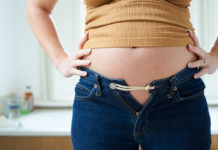 27 Easy Tips on How to Get Rid of Belly Fat 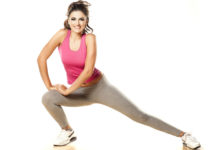 Top 15 Knee Strengthening Exercises And How To Do Them 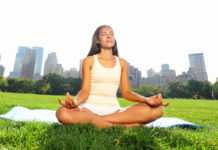 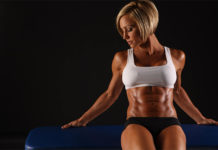 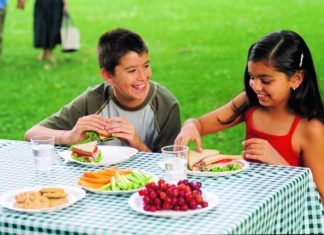 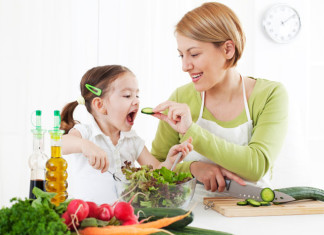