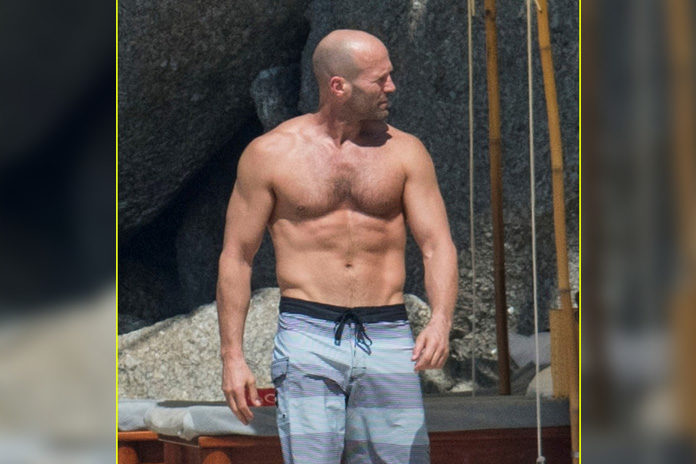 Jason Statham Workout – You saw him going on challenging missions and rescuing people. You saw him fighting with his bare hands with Dwayne Johnson and Vin Diesel in Furious 7. Jason Statham, aka, The Transporter is known for his lean and mean physique. He is not your big body guy like The Rock or Sylvester Stallone or Arnold Schwarzenegger.

Also Read : Jillian Michaels Workouts To Be Fit Like Her

Jason is incredibly lean yet possess a robust and athletic body. The secret behind this mind-blowing Jason fitness is the intensive Jason Statham Workout and disciplined diet plan. If you want to get healthy, fit, and muscular like Jason Statham, let us warn you: It is not going to be easy.

You must leave your obsession with traditional bodybuilding routines which focus on training only one body part or muscle per day. Statham loves change and variety, and you must be ready to train your whole body six times a week if you want to try the Jason Statham training routine. 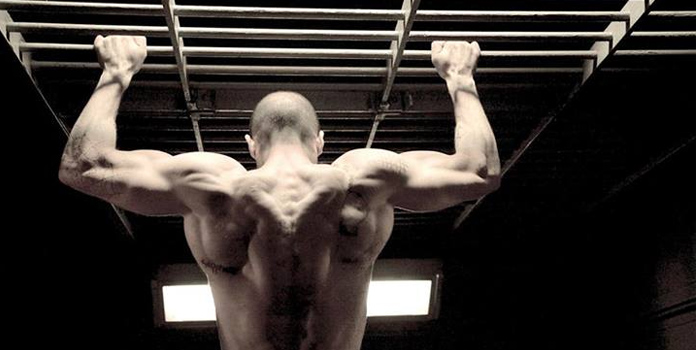 One of the keys to developing an optimum level of health and fitness is to surprise the body with different exercises and training routines consistently. Instead of sticking to a particular exercise routine, Jason Statham challenges himself with a variety of activities targeting multiple groups of muscles at once.

He does not work towards building muscle mass but focuses on strengthening and conditioning muscles which can improve his performance. His trainer, Logan Hood says,

“In jason’s case, I could get him to do a large volume of work, as long as I kept changing the sets and repetitions. He would prefer to do twice as much work, as long as there was a lot of variety.”

His focus is not on just looking good without his T-Shirt. Functional fitness and ability to throw explosive punches and kicks, sprint kilometers, jump buildings, and of course to fight evil (and good guys) is his primary goal.

Jason regularly incorporates pyramid style sets of lifting in his workout routine. This technique consists of increasing repetitions of a particular exercise from 1 to 5 with 1 rep in the first set, 2 reps in the 2nd set, and so on.

After reaching 5 repetitions, you start decreasing again and going to 4 reps, 3 reps, 2 reps, and 1 rep in the following sets. Usually, the exercises target different muscle groups giving each of them an intense workout rather than isolating separate muscles.

Plyometrics are one of the best exercises to develop strength and power and increase metabolism of the body. This leads to an increase in lean muscle mass and accelerated fat loss. These exercises are a staple of Jason Statham Workout routine and a strong reason behind that ripped, athletic Jason Statham body.

In his own words,

Plyometric movements involve sudden, explosive movements. Statham does these movements even with traditional exercises like pushups and power cleans to develop power and strength. 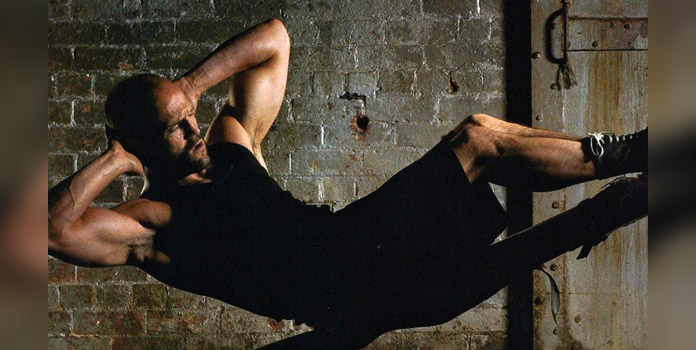 Next type of exercises in Jason Statham workout routine is static exercises circuits in which you have to hold a particular position during a movement for few seconds. For example, while doing a squat, one has to hold the half squat position feeling the tension and contracting it in an isometric manner.

The Jason Statham Big 5 55 circuit consists of 5 exercises for 55 repetitions each. For each exercise, he starts with a set of 10 repetitions and then goes on reducing the repetitions to 9 reps, 8 reps, 7 reps and so on to 1 rep in the last set. This way he completes 55 repetitions of each exercise experiencing an intense full body workout!

Unlike many other Hollywood celebrities, Jason Statham does not follow the traditional bodybuilding routine only to grow muscles and lose fat. His concern is more in strength and power to do different activities rather than just looking good in front of the mirror. He says,

“Muscle men grow on trees. They can tense their muscles and look good in a mirror. So what? I’m more interested in physical strength that’s going to help me run, jump, twist, punch.”

That is why the basic approach to Jason Statham workout routine revolves around develop lean muscle, strength, speed, and agility rather than putting on muscle mass. You must design your fitness routine around this same idea if you want to have the Jason Statham body.

i) Warm up for 10 minutes on Rowing Machine at 20 strokes per minute.

Jason Statham normally does interval workout at the end of his main workout involving circuits or compound movements. This is done either on treadmill switching between fast sprints and light jogging for a predetermined number of times. Statham also uses the rowing machine for doing these intervals and does 6 rounds of rowing of a 500 m sprint. Before the second round, he has an active rest period of 3 minutes during which he maintains a continuous movement after which again sprinting with rowing machine for 500 m sprint.

Jason Statham follows a no-nonsense approach when it comes to diet. He keeps his diet and nutrition simple with these major factors:

If you can follow the above Jason Statham workout and diet plan consistently, you can be sure of building an enviable physique like him. You may not have to punch, kick, jump, or fight like Jason in movies but you will reap huge rewards of following this Jason fitness routine focused on developing functional strength.

Of course, you will lose fat as well as build muscle following this training routine! If you love traditional bodybuilding routines, then you must try Hugh Jackman workout to get a body like The Wolverine!