Leonardo DiCaprio Oscar Nominations – Yes, you finally breathed a sigh of relief when your favorite Leonardo DiCaprio finally won an Oscar for the Best Actor for his role in The Revenant. However, don’t you think it came quite late and there were many times when Leo deserved an Oscar but he didn’t?

Let’s take you back to those times, not to remind you of that pain, but of the excellence of Leonardo DiCaprio which made him deserve Oscar for these performances: 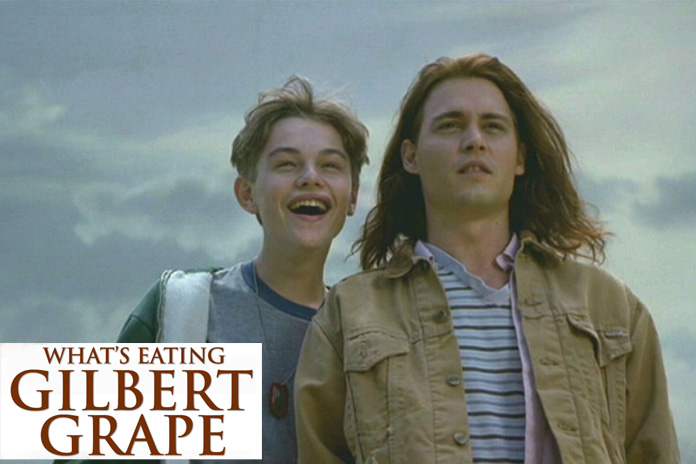 Did you know that Leonardo DiCaprio earned his first Oscar nomination at the age of 18? He played the role of a mentally challenged boy and starred alongside Johnny Depp in “What’s Eating Gilbert Grape.” Although he was just a teenage adult at that time, he played the complex role with surprising sincerity and depth.

The Academy nominated him for Best Supporting Actor but ultimately the award went to Gene Hackman for Unforgiven. Nevertheless, Leo gave a real glimpse of a great actor from this movie itself to the viewers who were enthralled by his unusual choice of roles later in his career.

2. The Wolf Of Wall Street

If there were one movie for which everyone thought Leo would finally win the coveted golden statue, it was The Wolf of Wall Street. It was the fifth outing of Leonardo with Martin Scorsese who made an epic biopic on the life of Wall Street Jordan Belfort. Leonardo undoubtedly gave one of the best performances of his career in this movie and did get an Oscar nomination.

However, unfortunately, he faced stiff competition from other nominees that year which included actors like Christian Bale (American Hustle), Matthew McConaughey (Dallas Buyer’s Club), Bruce Dern (Nebraska), and Chiwetel Ejiofor (12 Years a Slave). Matthew McConaughey ultimately took the Golden lady for the Best Actor. Yet this one was one of the most painful Leonardo DiCaprio Oscar nominations. 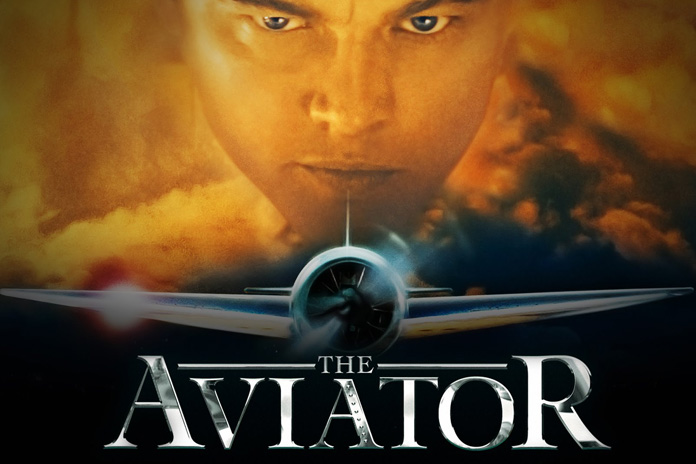 You will be amazed to know that Leonardo developed an OCD (Obsessive Compulsive Disorder) while preparing to play the role of Howard Hughes in his biopic. Notably, Hughes was an immensely multi-faceted personality who was an aviator tycoon, a Hollywood producer, and director, and a billionaire.

Leo shocked everyone with his accurate portrayal of Hughes’s character on the screen. However, it was not enough for the Academy as it chose Jamie Foxx as the Best Actor for his role in Ray! 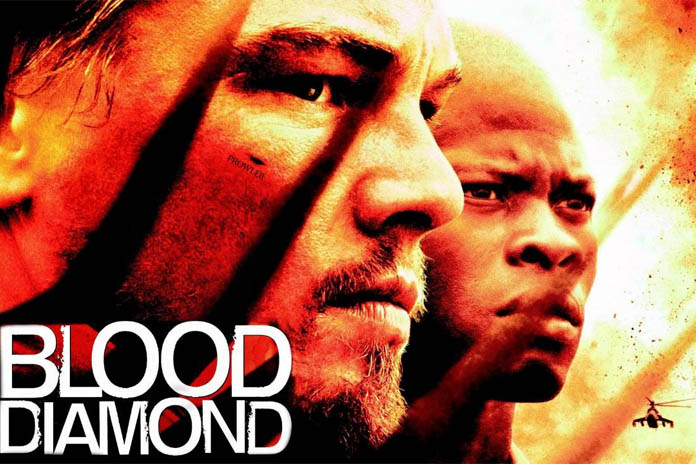 In the year 2007, Leonardo DiCaprio once again got nominated for Best Actor for his role of a smuggler and former mercenary in Blood Diamond. Leo went through intensive research while preparing for this role and spent time with ex-military professionals while practicing a South African.

Even though the movie did not receive great reviews from critics as well as the audience, Leo’s performance was once again lauded by one and all. However, once again Oscars broke his heart and his fans all over the world, and the Academy awarded the Best Actor trophy to Forest Whitaker for The Last King of Scotland. 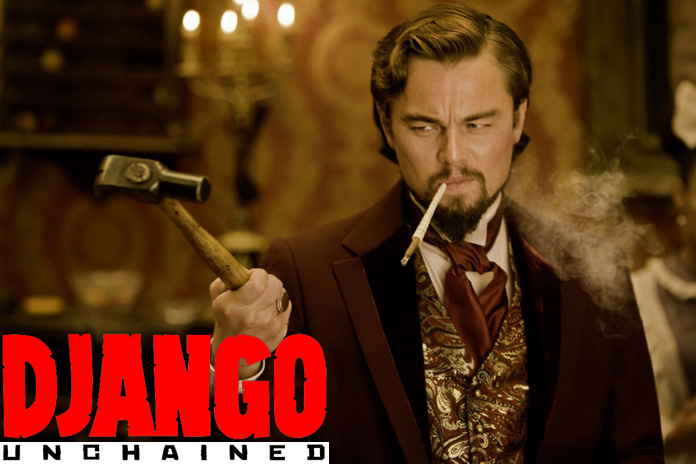 Among all Leonardo DiCaprio Oscar nominations, this is the one never happened but should have been on the top of the list. This is one of the best Leonardo DiCaprio performances which, to the shock of everyone, did not even get nominated for the Oscars.

Even more surprising was the nomination of another lead cast, Christoph Waltz over the remarkable performance of Leonardo. Leo played a cunning and utterly hateful character of a plantation owner in his first collaboration with the legendary director Quentin Tarantino. It was the time when everyone raised questions over the Academy’s criterion of selection. 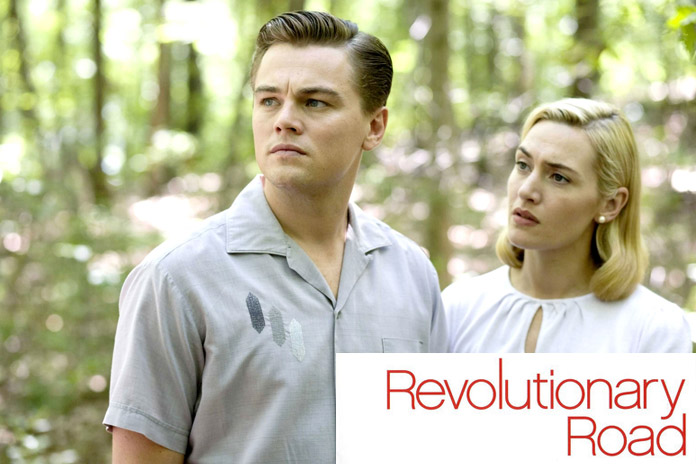 Leonardo DiCaprio was reunited with his Titanic co-star, Kate Winslet for The Revolutionary Road, a romantic drama about a couple in the America of 1950s. Both powerhouse performers gave exceptional performances and Kate Winslet even grabbed a Golden Globe and an Academy nomination for the Best Actress.

However, Academy neglected the sensitive and heart-wrenching portrayal of Leo. We can only sympathize with Leo who once again drowned in the sea of expectations in his never-ending wait for an Oscar!

The above Leonardo DiCaprio Oscar Nominations, as well as missed Oscar nominations, may have neglected the legendary actor, but that does not make him any less deserving of the Golden Lady.

He remains a great actor who can fit into any role easily and manage to surprise the viewers. It is this ability to become totally another person in front of the camera which makes Leo an exceptional actor and performer!