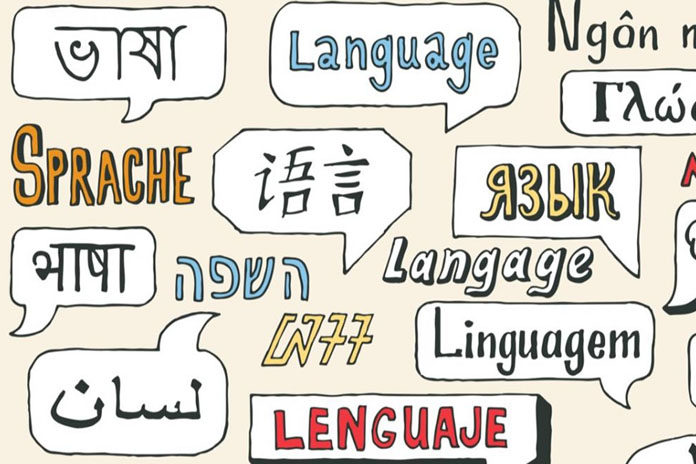 Are you a general knowledge freak and want to know about the most spoken languages in the world? Do you want to store some new information in your brain?

Let us tell you that this authentic source publishes a census in every 6 years. Though, the new census for this subject matter is yet to be conducted but given below is the info based on the latest conclusions. Also, it is worth mentioning that fluctuations in data happen and six years is a long time! We hope this info convinces you for the factual info in this article!

Now, let us get back to the point and glance through the most spoken languages in the world! Here, we go!

Also Read : Behaviors of Genuine People You Should Follow

There’s no doubt about it! China has the world’s largest population, and they barely speak any other language. About 955 million people speak Chinese Mandarin, and Mandarin is one of the most spoken languages in the world. People love to learn this language in other countries too.

Saludos! (Meaning -Greetings). Spanish is a very popular language. Moreover, people are discovering this world wide even in Asia. About 405 million people speak Spanish according to the 2010 data.

Who has not heard of the English Language? Almost all the people residing on Earth have heard at least the word “English.” Though Mandarin and Spanish are spoken widely in numbers the influence of English language is strong worldwide.

Most of the names of the scientific elements though derived from Latin is named in English. Even the nonnative speakers use English in their daily lives as the native English speakers. You can find many such examples in Asia and Africa. English is indeed one of the most languages in the world.

Hindi and Urdu share many common words but have different written forms. Urdu is written in Arabic-style (Right to Left) whereas Hindi has a Devnagri script.

People of India and Pakistan mostly use this language, but these languages are gaining popularity worldwide too. Sanskrit is the primary root of origin for many languages and is prominent since ancient times.

The spoken language, Hindi, too has been derived from Sanskrit. About 331 million people speak these languages. One of the best thing about learning Hindi or Urdu is that your tone of pronouncing different words would become apparent.

About 295 million people speak the Arabic language, and it is also the language of Muslim holy scripts. Arabic has made its mark in several other languages too, such as the Spanish language.

Portuguese is the native language of Portugal. Moreover, about 215 million people know Portuguese. This language comprises of almost about 3% of the world’s total speakers.

Many of you might be surprised to know that the Bengali language also makes it top 10 languages that are spoken widely by people. Though this language is mostly spoken in Bangladesh and the West Bengal state of India, the number of people speaking this interesting language is significant.

Do you know around 205 million people in these regions speak Bengali! Undoubtedly, 205 million is an irrefutable figure!

The people of Japan speak this language mostly. It is also a popular language around the globe. Korean and Japanese language share similar grammar structure that is very different from the Chinese language, though there are many common words in the three languages. All these languages have a very complicated and exciting writing structure.

Just as all of us know, German is the language of Germany, a European country. Apart from Germany, the German language is spoken in many corners of the world. A rough estimate says that there are about 100 million speakers of this language.

Also, it is an interesting fact that German is the official language of 6 various countries across the world. German is also the most popular language in the world along with several other languages.

When we talk about ‘most spoken language in the world’, the data and info might differ a bit because numbers keep changing with certain duration of time. However, that never diminishes the popularity of any mentioned language above! Also, before we close down on this article, let us share an interesting fact about languages!

Also Read : The People Who Can Destroy Your Business

A Few Imaginary Jobs That We Wish Existed In Reality.