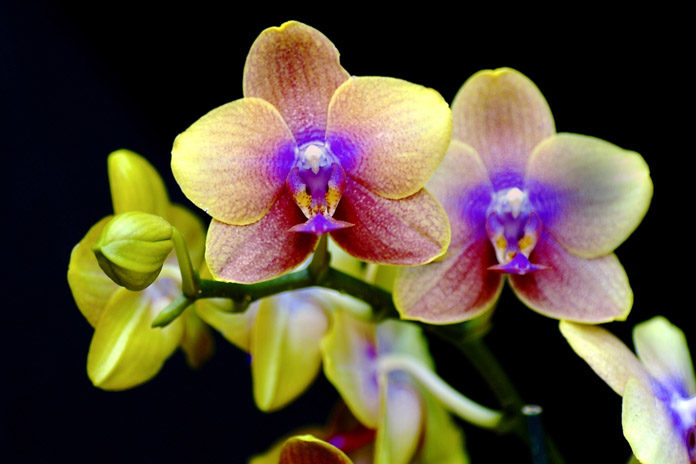 Rare Flowers – Nature is the most spectacular way of looking at great habitat bounties. There are a few species of flowers which are extremely rare and in certain ways endangered. Nonetheless, they continue to keep us spellbound with the wonders of the Divine Nature.

Related: How To Make A Flower Garden?

Here is a list of the Top 10 most incredible rare flowers in the world you would have ever read about. 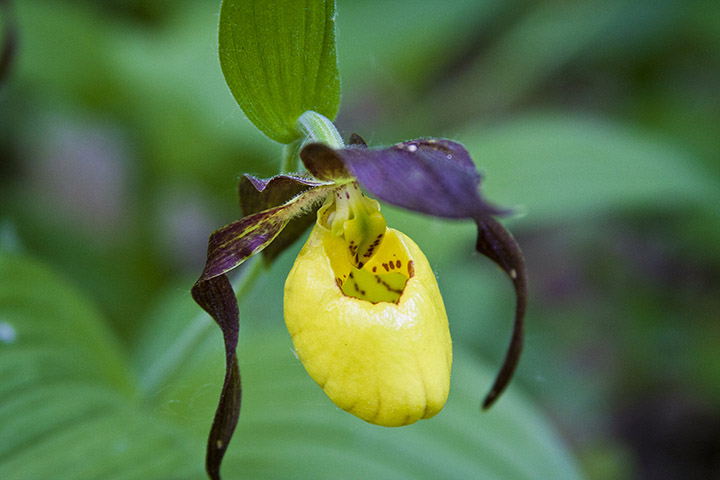 These pretty orchids are found in Europe and the United Kingdom. It is because of their unique shape; they are named as the “lady’s slipper.”

They have a soft, curved structure which is mostly purple and yellow in color. A unique fungus lives on the plant providing them nourishment and stay until adult leaves have developed enough to provide the needed nourishment to the plant.

These are the Dangerous Garden Pests You Should Know About

This flower is now among the endangered species of floral life as their quantity has fallen drastically. 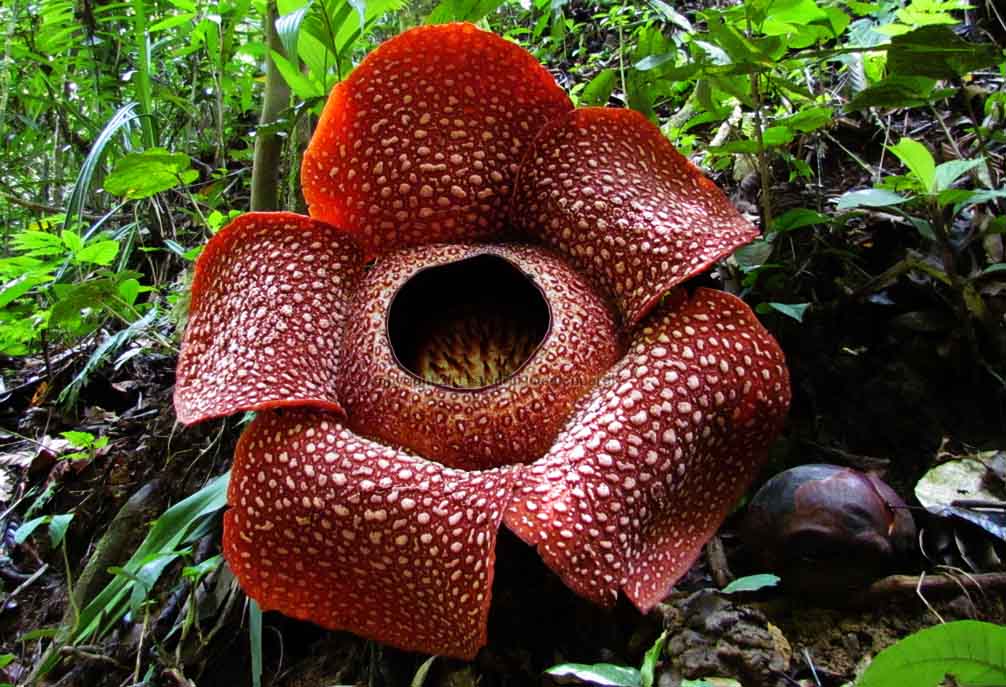 Rafflesia Arnoldii can be found in low-lying rainforests and islands of Indonesia. It has five huge petals having a whitish dot on them. The flower has a one of a kind look, with a stinky smell that attracts carrion flies and helps in pollination.

Being unisexual in nature it is hard for this flower to pollinate and hence to make it fall in the category one of the most beautiful rare flowers in the world. 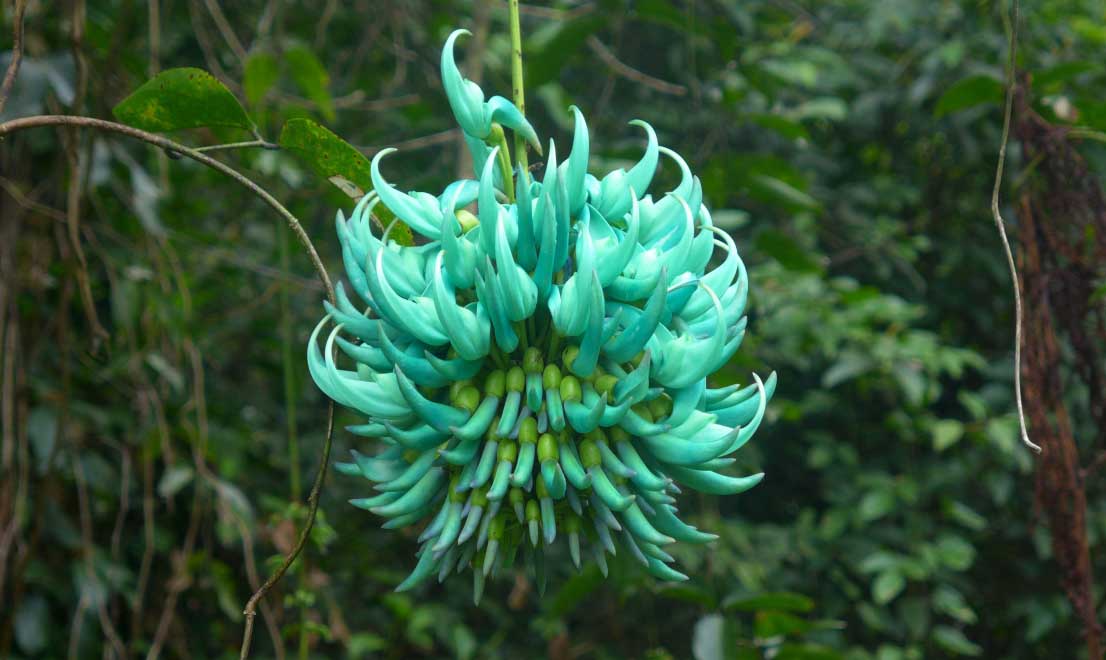 These exotic looking blooms are also known as the “emerald vine.” These vines are only seen the wild forests of the Philippines alone and have a beautiful greenish turquoise color. The flower has some claw-like structures which grow up around 3 feet in length. It comes in a range of mint green to blue-green colors.

It is also one of the rare flowers because it is a highly endangered floral species due to the propagation difficulties and decreased natural pollinators. 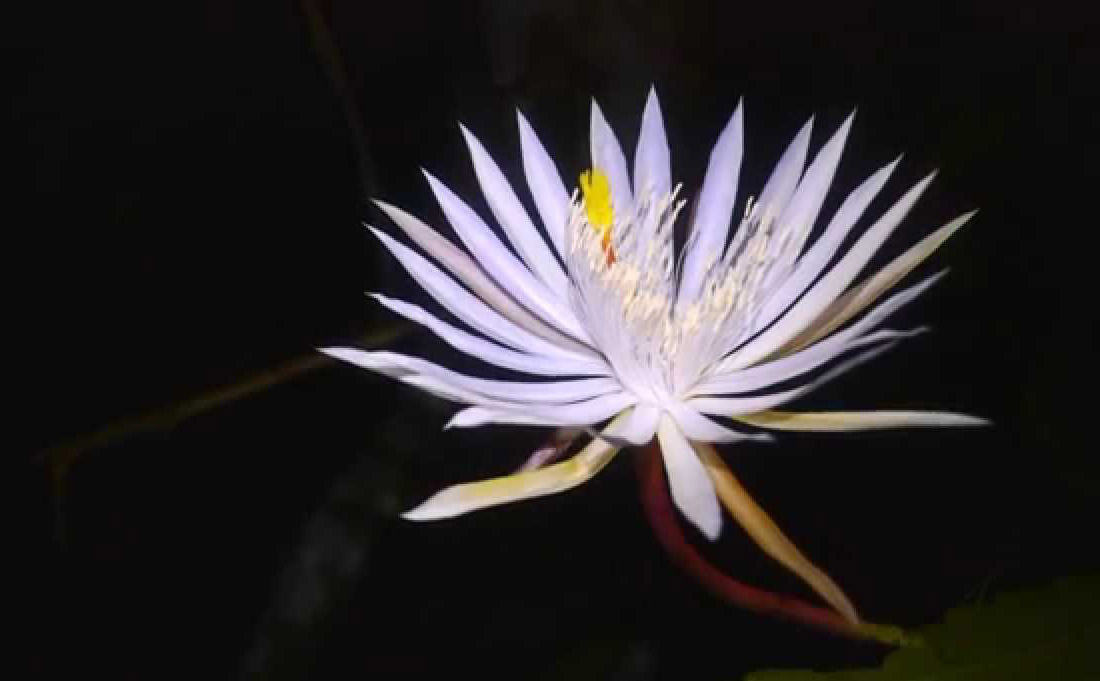 Kadapul flower or the “Queen of the Night” or the “Flower from Heaven” is mostly found in Sri Lanka. These flowers have an exclusivity of blooming only in the midnight. These flowers even though such beauty dies the moment they get picked.

This quality makes them priceless. Till now, no research has deciphered the reason for such an unusual pattern of the flower. 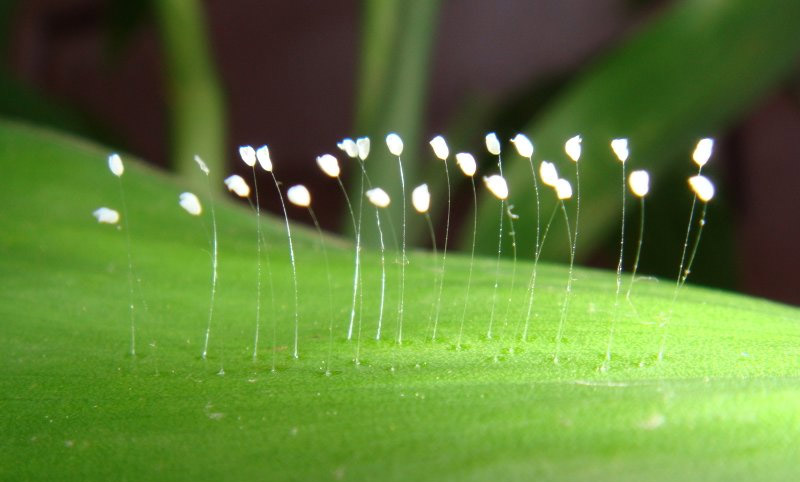 These flowers were first discovered in China and can be found in parts of China, Korea, US and Taiwan. This can also be called a miniature flower, as they are not bigger than 1 mm. These tiny blooms have a sweet-scented effervescence.

It is one of the rarest flowers in the world because it blooms after 3,000 years. It is religiously associated with Buddhist and Indian culture. It is also popularly known as the “Udumbara Flower.” 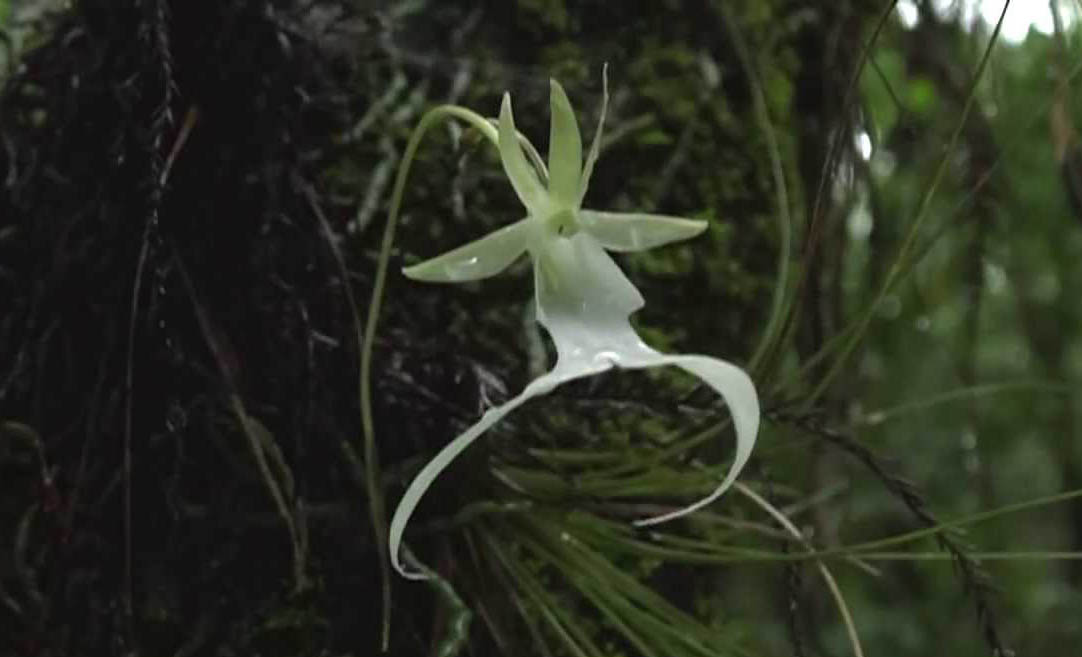 Doesn’t this flower look haunted? Ghost Orchids can be found only in the marshy forests of Cuba and Florida. This flower is known by its scientific name “Dendrophylax lindenii.”
They have cushy white petals and the peculiar shape of this flower gives it this name. Since the flower needs a special fungus to survive it is one of the rarest flowers known in the world. This blooms in late June and August.

This plant can be found in deep rain forests of Philippines and is also known as “Nepenthes Attenboroughii.” They are rare because they have stunted growth and low seed availability. The plant has a shape of a pitcher which allows it in consuming and luring its prey without any difficulties. 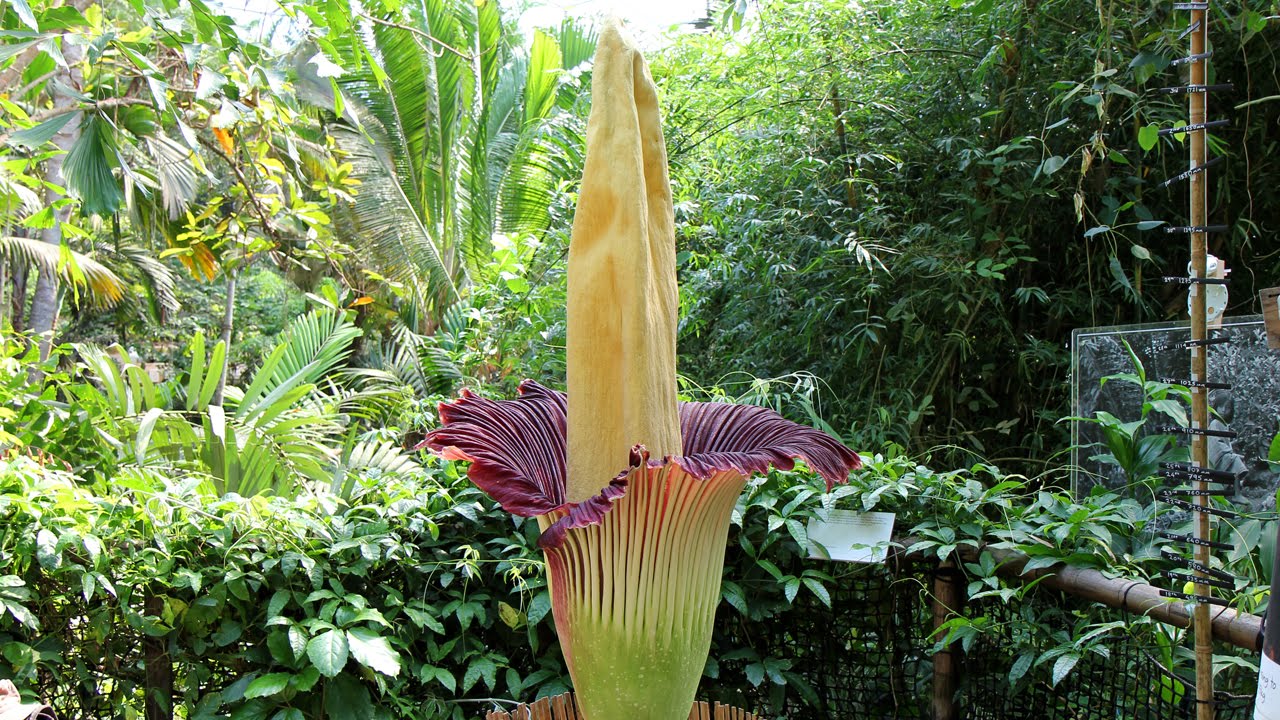 This cultivated Corpse Flower can be found in Huntington Botanical Garden, California while the original species are found in open grasslands and rainforest of Sumatra.

Unlike other flowers, this is flower takes 30-40 years to bloom and hence is one of the rare flowers. From outside this flower is green, however, from inside it is dark red. In blooming season, it can reach up to 6 feet with a diameter of 3 feet.

It is popularly known as a corpse flower because of the intolerable scent of dead that comes from it. 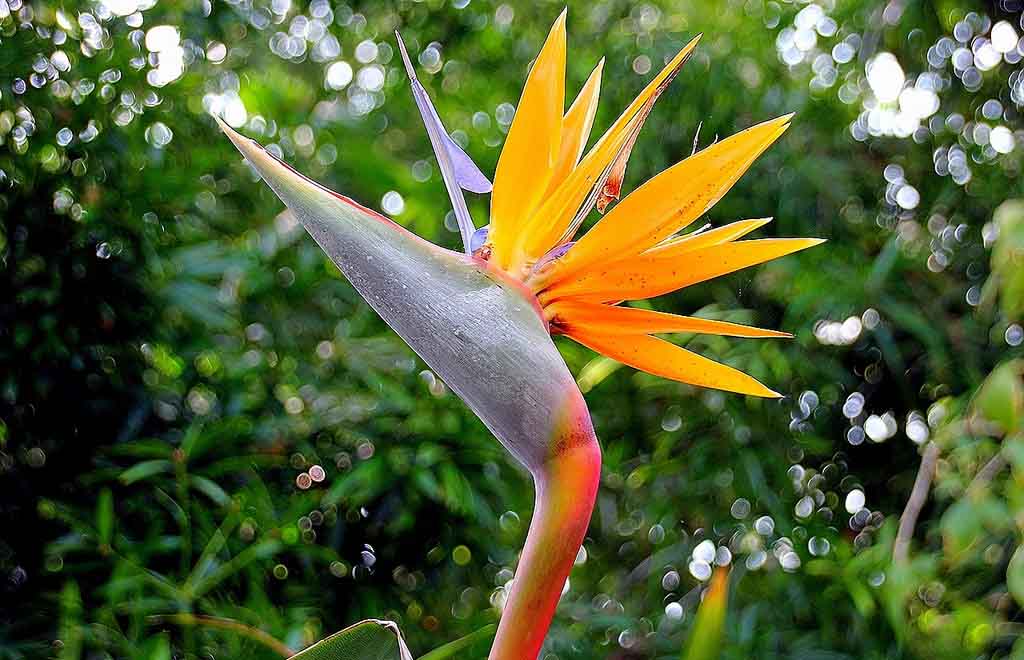 Parrot’s Beak is also known as “Lotus berthelotii” was first found in New Zealand. The plant can now be found in wild regions near Moturemu Island.

The flower is popularly known parrot’s beak because of its beak like appearance which sometimes resembles a lobster claw. The flower can grow up till six inches lengthwise and for 3 feet in width. They have soft petals in yellow, orange and red color which naturally brightens up in sunlight.

The flower is pretty much extinct or you can extremely rare floral species due to the extinction of Sunbird from the island which was this flower’s only pollinator since years. 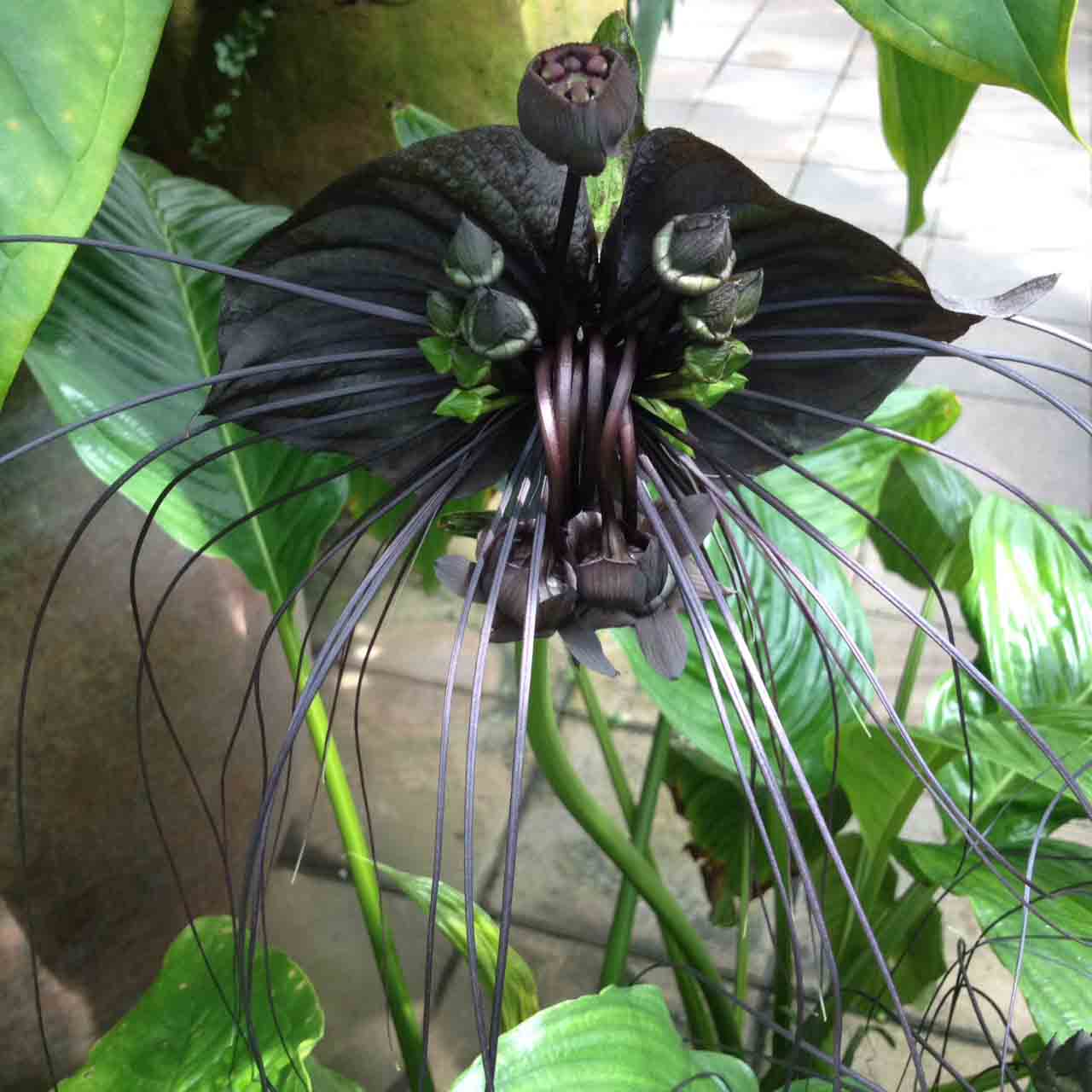 Black bat flower is also known as Tacca chantrieri and can be found in regions of South-East Asian countries. This flower has petals that look like a bat. These flowers are stark black in color. These need the high amount of water as well as humidity to survive, which makes them one of the rare flowers. They also have whiskers like a cat that grows up to 28 inches in length.

Be it flora or fauna, nature has its very own unique way of expressing itself. It makes every human discovery, a vain attempt in comparison to the state of art natural phenomena.

Love nature and do shuffle up your travel plans to visit these rare flowers in the world sites. Don’t wait anymore for the right time, make it happen now. You never know what has Mother Nature planned for us.