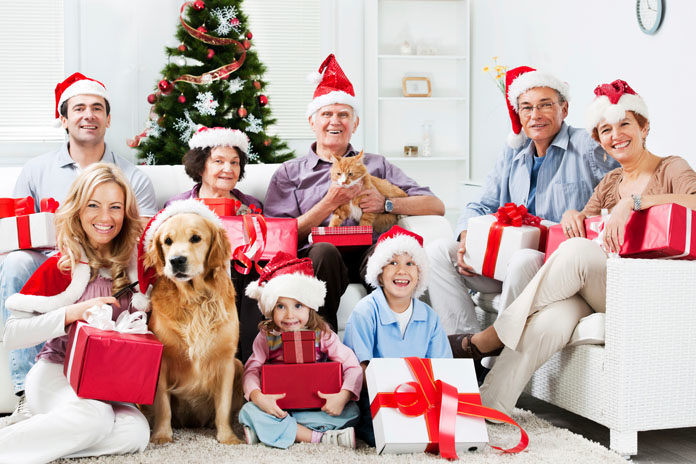 Yes, Jesus Christ was not born on December 25! At least, there is no proof of it.

Even the Bible does not have any mention of the exact birth date of Jesus. Some people even say that the situation described in the Bible during the birth of Jesus suggest a Spring birth rather than in winters!

However, nobody knows it for sure when was Jesus born. This is because most ancient writers and historians were more interested in the death and resurrection of Jesus rather than his birth.

30 Insanely Nerdy Christmas Ornaments to Geek Up Your Holidays

100+ Indoor Christmas Decorations That Are Treat For The Eyes

In fact, despite being Christmas one of the most widely celebrated festivals in the world, it is Easter which is more important from a religious point of view among Christians. So, there has been no official account or proof of the birthday of Jesus on December 25.

Then, why is Christmas celebrated on December 25?

The earliest record of December 25 as the birthday of Jesus appears in the Roman calendar from 336 A.D. There are two primary reasons suggested as to why December 25th was chosen as Christmas. 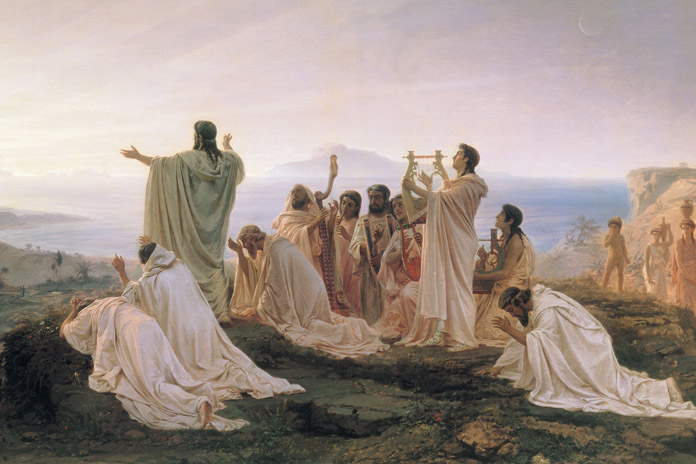 It is said that during Winter Solstice (shortest time between sunrise and sunset), Romans celebrated two of their most popular midwinter festivals.

People say that early Christians gave this a new meaning as Jesus was considered the Son of God ‘the unconquered Son’ and therefore decided December 25 as the day of Jesus’s birth.

2. Conception and Death of Jesus 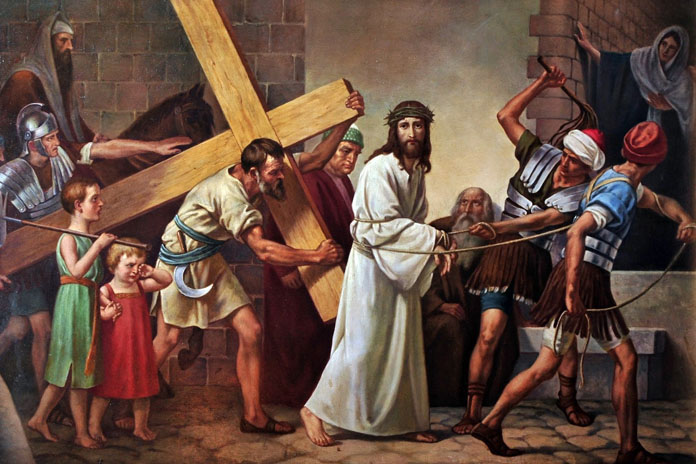 This is one of the lesser known and accepted theories behind why is Christmas celebrated on December 25. As per the ancient Jewish tradition, great prophets die on the same day on which they were conceived. So, to trace the birthday of Jesus, people calculated the day of his death.

According to Gospels, the death of Jesus happened at the Passover which would translate to March 25 according to Roman calendar. Since Jesus was also Jewish, as per the tradition, people assumed that he was also conceived on March 25. Consequently, he was born after nine months on December 25 which came to be celebrated as Christmas!

You will be surprised to know that in some parts of the world such as Egypt and Asia Minor, Christmas once used to be celebrated on January 6! In fact, even today, the Armenian Church and even the old Orthodox Church still celebrate Christmas on January 6.

There are two reasons for it:

one is the use of ancient Julian calendar by old Church which is 12 days behind the Gregorian Calendar which most people follow in the world.

The second reason due to which Christmas is celebrated on January 6 is because it was the day of Epiphany- that is when the real nature of Jesus being the Son of God was revealed. The Feast of the Epiphany is often associated with the arrival of Magi in Bethlehem. Many people celebrate this day as the day of Baptism of Jesus as well!

One could say that there is no sure answer to the question why is Christmas celebrated on December 25. It is highly likely that Jesus was perhaps never born on 25th December. After all, we are talking about an event that happened 2000 years ago. Moreover, it was not even celebrated for first three centuries after the birth of Jesus!

Nevertheless, Christmas remains the festival to spread love, joy, and happiness in the world. It is the time to spend with family and friends and be thankful to the Almighty for all your blessings!

Moreover, of course, no Christmas celebration is complete without lavish holiday decorations. So, check out this fantastic collection of outdoor Christmas decorations which will make your house stand out from other homes in your neighborhood.