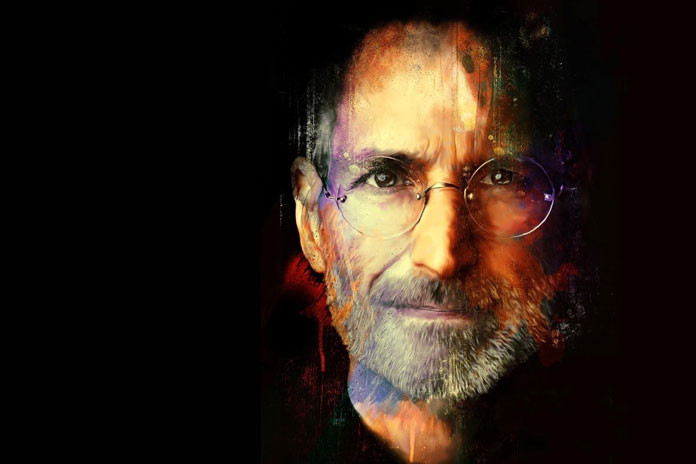 Habits of Productive People – We could be more productive. However, we only have 24 hours a day. And there’s so much to do! Isn’t this what we tell ourselves when our productivity seems to go all low? A lot of us don’t feel nearly as productive as we would want to be.

However, then, we come across these people who seem to have twice the time! These are the people who have the uncanny ability to get all things done and still find the time to de-stress, feel happy, rest, relax and enjoy their lives.

So, what is it that makes these people different than us? Of course, they don’t have any less work than we do. So, how do they balance so many things, reach their goals and still have much personal time on their hands?

Well, these are the people who have an “ultra-productive life”, who have planned, organized and strategized their minds to work in a unique set of ways. This allows them to be productive in the office and contended during the evenings. The top and unique habits of productive people is, they follow the habits of extra ordinary people.

Also, no, they don’t keep on working longer- they just keep on working smarter. In fact, you can take some inspiration from these ultra-productive people, using their strategies to reach your potential and get more from your life.

They Are Always Prepared

They are ready to deal with everything that’s a routine in their life. They know what has to be completed the next day. They have an idea of how their office hours are to be spent and what they are going to do once they step outside the office.

So, they start their day without distraction and preparation helps them be more productive. Plus, they are also prepared for the unexpected, unconsciously keeping time aside to deal with anything that may suddenly come up.

They Do Things ‘Once’

So, they don’t waste their time by doing a thing over and over again just because they couldn’t get it right the first time. For these people, doing things twice is a time-waster. So, you won’t find them calling clients over and over again for a deal; instead, you will see them clinching the deal in a single go. Of course, this requires prior preparation and honing of communication skills, but it all pays off!

They Are Ready For The Next Day

As mentioned earlier, the ultra-productive people like to be prepared. And a part of that involves getting ready for the next day. So, before they leave the office, they will sort out everything for tomorrow, say what meetings have to do, who has to be called, what projects have to be overseen, etc. This takes them a few minutes, but it saves hours the next day. In fact, they even plan on what they are going to wear the night before. This makes it easier for them to get ready.

They Do The ‘Dreadful’ First

A lot of us tend to delay what’s difficult or what’s dreadful. So, that important, challenging project will sit on our table longer than it should. That’s where ultra-productive people differ. They start their morning with the most formidable or least appetizing tasks.

Psychologically, doing the most dreadful task prompts them to finish it sooner, so it doesn’t waste their entire day. Therefore, they end up having more time on their hand for things that excite or inspire them. Of course, they are mentally strong people, and they don’t commit mistakes that an ordinary person would.

They Keep A Track

We know that you keep track and a tab on your budget, your spending, your tasks and the routine. However, ultra-productive people do it way more efficiently. They are known for using apps to set reminders and schedule everything.

The applications make everything easier to track. At the same time, it streamlines everything so that they won’t have to hassle the last minute. During business hours they know that these people may destroy your business, so they are always prepared for that kind of people.

Instead, it means that these individuals create tasks and a strategic plan to get them done with lesser hard work. They may even delegate their responsibilities so that the necessary tasks are focused upon. That’s what makes them twice as productive!

You might see multi-tasking as a real thing, but most often, it is not! Multitasking can make you lose the focus and prevents you from devoting your attention to a single thing. Now, that’s bad for ultra-productive people, so they don’t do it! Instead, they get one thing done at a time, and once that’s done, they move on to the next.

Did you just get another office project that needs to be completed ‘asap?’ Did you abandon your previous project and started working on it? Well, then you may be struggling with the tyranny of urgent! This means that you have the tendency to do things right now even when they don’t matter a lot.

This prevents you from doing the extra urgent thing, which you might put off for weeks. Productive people have knowledge about what’s more important or urgent and delegate accordingly.

They Stick to Schedule

When going to meetings, they have an agenda (we know you do as well). However, what makes them different is that they never stray away from it. This gives them an edge over the others, ensuring that these people don’t waste their time or others’ during the meeting.

They Have ‘Email’ Time

The smartphones have made us more connected than we ever imagined. So while it’s a good, it’s bad as well. That’s because many people end up spending too much time on work emails, and then they try to do too many things together. However, ultra-productive people can go beyond the charm of smartphone and have the specific time for checking their email. They know one thing very well sending email late at night to your team may decrease their productivity.

This ensures they prioritize the message and don’t keep on working all the time. They may even use an auto-responder to inform others about their email check routine. So just like them, you shouldn’t be sending late night emails.

They Know How to Say ‘NO’

We all want to be good to others. However, sometimes, this can lead to too many ‘yeses’ and too much of burden on us! This is where ultra-productive people are different from us. They avoid the toxic people in their life.

They realize the power of ‘no’ and use it whenever needed. They don’t say or make uncertain commitments. This reduces their stress levels and burnout. So that, in turn, increases their productivity.

They bring everything together to live a coherent, contented life. So you should do that too!

Also Read: Habits of Financially Successful People, You Should Know